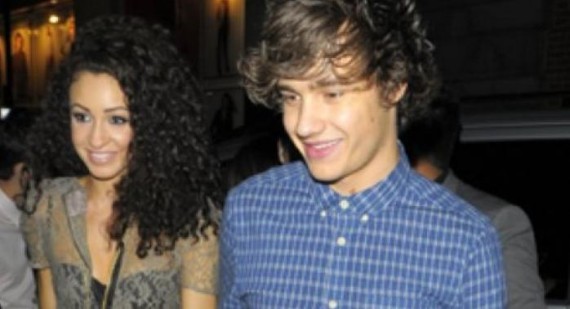 One Direction singer Liam Payne celebrated his birthday in style over the weekend at a London nightclub.

The star, who turns 19 tomorrow (August 29), marked the occasion at celeb hangout Funky Buddha with a party arranged by his bandmates and girlfriend, dancer Danielle Peazer. 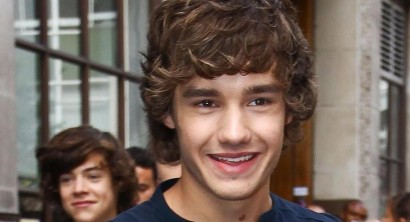 Liam was also given a huge, detailed Batman birthday cake.

Band members Harry Styles and Niall Horan also attended the party but club bouncers reportedly did not recognise Irish Niall and would not let him in at first. However, the club manager soon verified his identity, and Niall was free to join in with the celebrations.
Liam's girlfriend later tweeted: "What a day!!! So grateful to everyone that helped make Liam's surprise party possible."

She added: "A few obstacles, but Sunday was such a perfect day in the end. It was very stressful but so worth it :) xx" 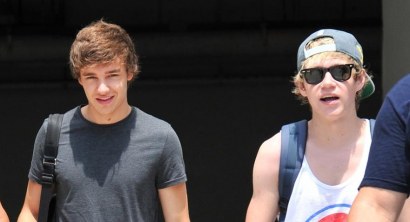 Liam and Danielle have been inseperable as of late, with the pair spending many holidays and nights out together. After Liam performed at the Olympics closing ceremony with the rest of the band, Danielle tweeted saying: ‘From the days at Fountain Studios to singing at the Olympics to 2billion, I have loved you every single day. So proud @Real_Liam_Payne xx’
Aww!
200 Fan Uploads: Liam Payne and One Direction Gallery