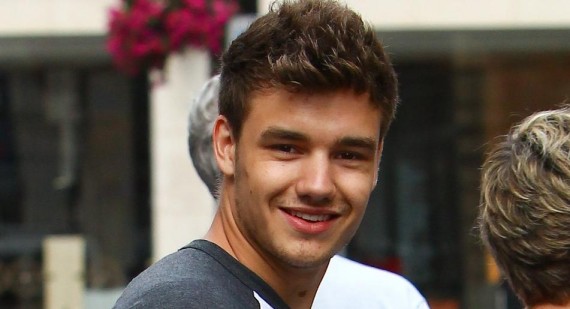 The teen heartthrob is said to have been on two nights out with the X Factor UK 2000 winner in the last week in London. The boy band singer, 19, announced his split with X Factor dancer Danielle, 24, last week - and it doesn’t seem to have taken him too long to move on. 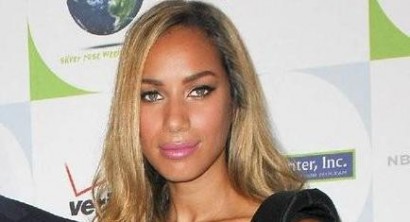 Meanwhile, Leona, 27, is said to have cooled off her two year relationship with German dancer Dennis Jauch and the pair haven’t been seen out together in months. A source close to Liam told The Sunday Mirror: ‘As soon as the chance came to ask her out he grabbed it – and they really enjoyed their dates together. Although they were in London they managed to stay out of the lime-light and are really into each other.’

Last year Liam said in an interview that he thought the Bleeding Love singer was ‘beautiful’ and that he’d always liked her.
A family source added: ‘Liam has never made any secret of his feelings for Leona. It hardly went down well last year with Danielle when he practically admitted he had a crush on her.’

But according to sources it was Liam’s fame and jet-setting lifestyle that caused his relationship with Danielle to crumble, not his new romance with Leona. Speaking about Danielle, the source told the newspaper: ‘She would have loved to have seen more of Liam, but his career had to come first. It’s sad they’ve had to part. But you could understand why a woman like Leona Lewis would be able to cope with Liam’s superstar status.’
Liam seems to be following in the footsteps of fellow boyband member Harry Styles, who also likes older women - Leona is eight years older than Liam.

Liam met Danielle when he was competing on The X Factor in 2010 while she was working as a backing dancer on the show. The pair have been together for the past two years and seemed solid until recently – with Danielle making an appearance at the singer’s 19th birthday party at Funky Buddha just last month.

Leona began quietly dating Dennis Jauch in 2010 after he worked as a backing dancer on her UK tour.

One Direction’s latest single, Live While We’re Young, was released on Sunday and Leona’s third studio album will be released October 12. 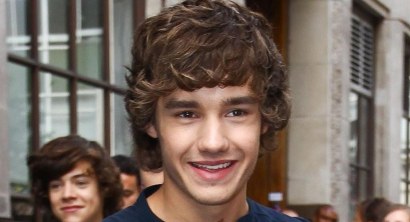 Liam Payne reveals the struggles of writing his solo album
19th June 2017 @ 05:29pm
Liam Payne has insisted that writing solo songs is harder than writing for One Direction