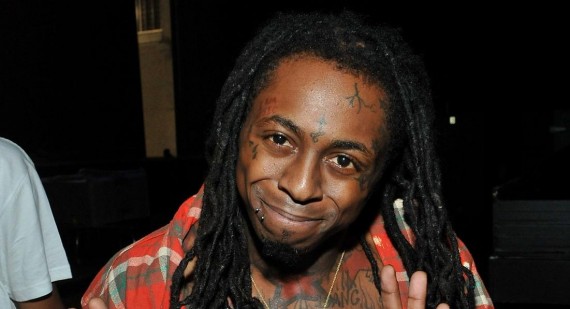 Here is a developing story regarding Lil Wayne being treated in hospital following an emergency landing in Texas.

TMZ has reported that Lil Wayne was taken to a Texas hospital following an emergency landing of his private jet on Thursday afternoon. Waynes condition or the seriousness of it are not yet known but reports suggest he suffered a seizure during the flight. When approached for more information TMZ have been simply told Lil Wayne's "doing better" and has now left hospital.

Nicki Minaj receives huge praise from Lil' Wayne
28th March 2014 @ 12:54pm
Lil Wayne has heaped praise on Nicki Minaj saying that he is very impressed with her work although he believes she can still do better