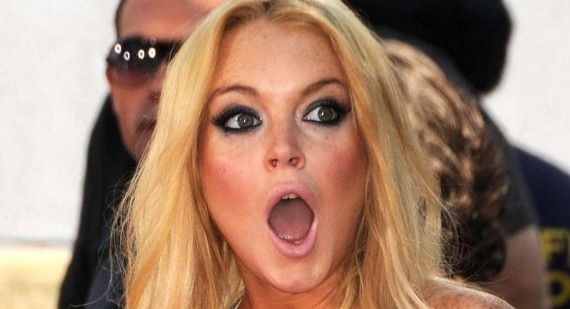 Lindsay Lohan has reportedly filmed a sex scene on the set of Scary Movie 5 with former Two and a Half Men actor Charlie Sheen.

The troubled Mean Girls star recently denied claims that she was causing trouble during filming of the horror movie spoof. Reports surfaced earlier this week which suggested that Lindsay had "freaked out" regarding a scene that made fun of her personal life.The star apparently threw a strop and walked off the set.

However, in a turn of events, The New York Post reports that the actress has now shot a steamy bedroom scene for the upcoming film.

"They were ad-libbing. They were joking that they've both had a lot of issues over the past couple of years," a source explained, adding, "They even shared some playful pillow talk during shooting."

Another source revealed: "Lindsay was a great sport. She was poking fun at herself, and she really got into it and seemed to enjoy it.

"Lindsay was scared by a sound effect [during filming], and actually jumped into Charlie's arms. But everything went smoothly and surprisingly on schedule." 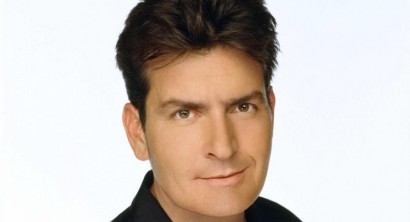