News » Lindsay Lohan Back On Form With Another Major Role 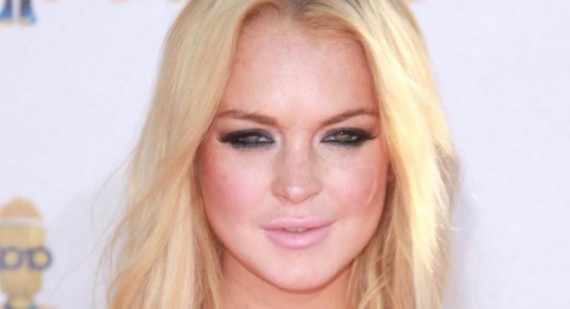 Lindsay Lohan Back On Form With Another Major Role

They say that good thins come in threes, and Lindsay Lohan may have just notched her third major acting role. 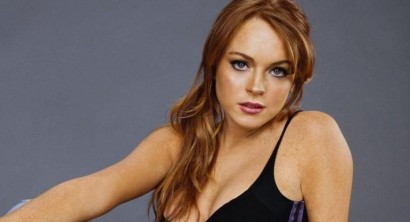 The troubled actress looks to put court appearances and stumbling out of nightclubs behind her with a part in horror spoof "Scary Movie 5," a film The Wrap reports she is in talks to join.

Though E! reports that no offer has been made, the move would be a good sign for the starlet's career.

It's a welcome development for many who believed in her acting potential. From "The Parent Trap" to "Mean Girls," Li-Lo was once a talented rising star. Years of tabloid attention and poor decisions completely demolished her career, so it's nice to see her picking up the pieces. 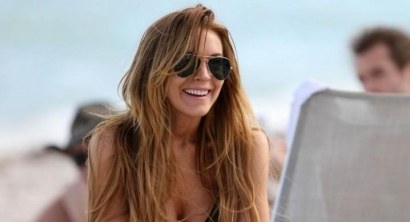 Of course, she still has to prove herself, and events like passing out from exhaustion while filming "Liz & Dick" are sure to make future filmmakers pause.
"Scary Movie 5" is unlikely to earn her any Oscar nods, but it's nice to see her back on form. If Lindsay locks down the part, she'll star alongside Ashley Tisdale. The film is set for an April 2013 release.
200 Fan Uploads: Lindsay Lohan and Gallery