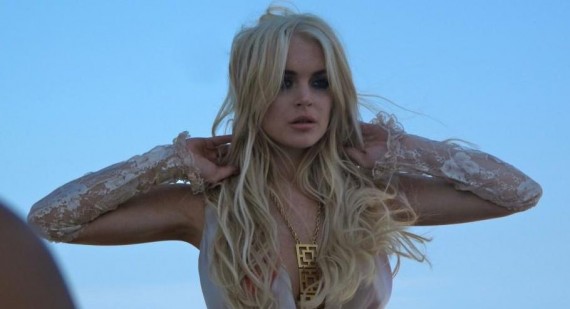 Actress Lindsay Lohan has praised her mother and Justin Bieber's mum for going public with their experiences with abuse, and urged her fans to reach out for help if they find themselves in similar situations.

Dina Lohan - Lindsay's mother - has been vocal about the domestic abuse she allegedly suffered while married to the Mean Girls star's estranged father Michael, and most recently accused her ex of locking her in a closet during their turbulent relationship.

She told U.S. news show Entertainment Tonight, "I was physically abused, locked in closets... I have police reports, I have hospital records, I have pictures of the black eyes."

Her claims have been blasted as nonesence by Lindsay's father, Michael Lohan, but that hasn't stopped Lindsay from voicing her support for her mother on her Twitter.com blog. The actress has also expressed her admiration for Justin's mother, Pattie Mallette, who has opened up about the sexual abuse she endured as a child in her new memoir, Nowhere But Up: The Story of Justin Bieber's Mom.

In a series of tweets on Friday (28Sep12), Lindsay writes, "I think @justinbieber's mom Pattie Mallette & my mom @dinalohan are so strong for speaking out about their stories. It's women like this... who make a difference in the world.. They encourage us to be strong. Thank you to @dinalohan & pattie mallette for being such strong women.

"Don't be afraid to speak to someone about verbal, sexual, or any kind of physical abuse. It's your life & you are in control of your destiny". 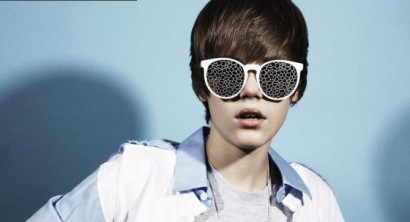 Lindsay then urges her followers to buy Justin's mum's book, adding: "go out and buy Nowhere But Up".
200 Fan Uploads: Lindsay Lohan and Justin Bieber Gallery