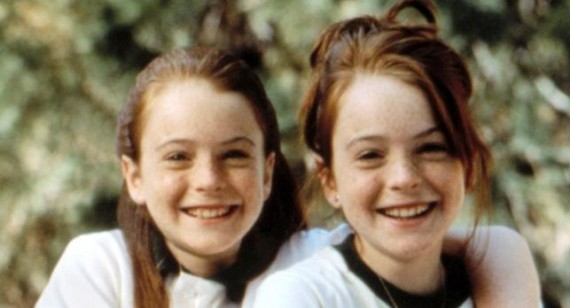 Actress Lindsay Lohan, accused of stealing a necklace worth an estimated $2,500, has rejected the offer of a plea deal as revealed by her attorney.

It went on to say “many advised her to follow the safe route but the truth is Ms Lohan is innocent and we are confident that a jury will listen to the evidence fairly and acquit her.”

The Parent Trap actress, now 24, is due in L.A. on April 22nd to appear before Judge Stephanie Sautner for a preliminary hearing. Here a decision will be made regarding whether her probation was violated or not, an accusation Ms Lohan denies.

5 Fan Uploads: The Deal and Gallery