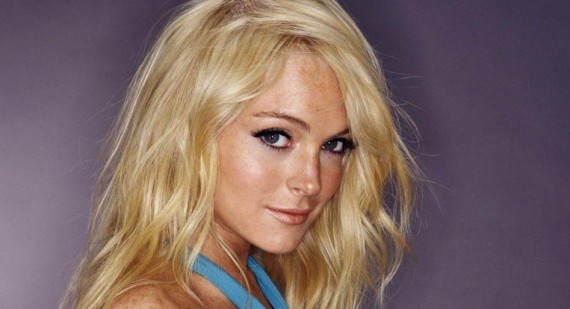 Lindsay Lohan has been trying to forge an acting comeback in recent months, starring as Elizabeth Taylor in the biopic Liz & Dick.

The Canyons has been penned by American Psycho and Imperial Bedrooms author Bret Easton Ellis, and claims to serve as an antidote to MTV reality show The Hills - scratching the seedy underbelly of LA life.

Lindsay may be required to appear naked in the movie, with Ellis previously cautioning ahead of casting that the leads have 'to act and be full frontal naked b***ing girls and guys, realistically'. 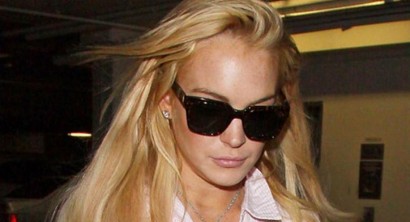 He said the lead character, Christian, will be 'handsome, fit, a power player and major manipulator', who 'enjoys setting up three-ways and filming them'.

Ellis - whose work has seen big-screen adaptations starring Christian Bale and Robert Downey Jr - has repeatedly expressed interest in James Deen's inclusion in the project, although the announcement of Lindsay comes completely out of the blue.