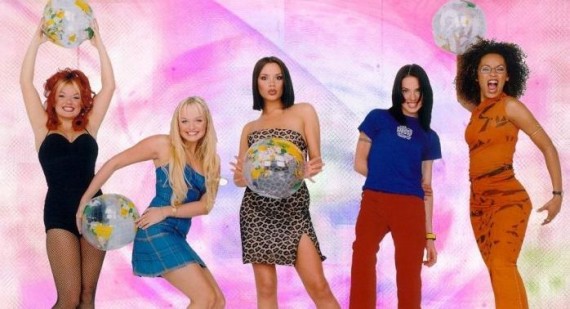 It was the moment we’d all been waiting for, and the Spice Girls didn't disappoint! 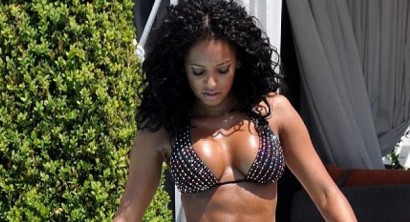 Aafter seeing snaps of Mel B, Mel C, Emma Bunton, Geri Halliwell and Victoria Beckham reunited and rehearsing last week, anticipation grew about what their performance would be like.
And the Spice Girls certainly didn’t let us down at last night's Olympic Closing Ceremony. Arriving on stage in light-up personalised black cabs, the fivesome stormed the stage, performing Wannabe and Spice Up Your Life. 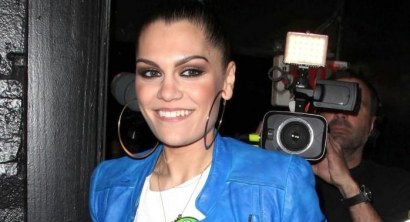 The girls must have had just as much fun off stage too, as Emma later Tweeted a picture of herself, Geri and Mel B partying till dawn with Liam Gallagher with the caption, ‘Party till the break of dawn, and Mel is still in her outfit #spicegirlsolympics’.
Also performing at the Olympic closing ceremony were Jessie J, Tinie Tempah and Taio Cruz, who all performed in moving vehicles.
200 Fan Uploads: Victoria Beckham and Taio Cruz Gallery