News » Macaulay Culkin's Sister Confirmed Dead: Yet Another Tragedy For The Troubled Family 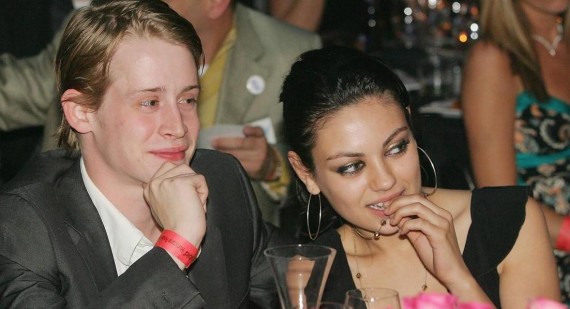 Macaulay Culkin's Sister Confirmed Dead: Yet Another Tragedy For The Troubled Family

Actor Macaulay Culkin's elder sister has died as a result of a road traffic accident, authorities in Los Angeles have confirmed.

Her death is one more tragedy in the story of one of Hollywood's most troubled families. Macaulay, 28, is best known for his child roles in early 1990s comedies, most famously Home Alone, but he has not appeared in a major Hollywood film since 1994's Richie Rich.

In 1995 the Culkins' parents Kit and Patricia split up and began an acrimonious battle for custody of Macaulay - who previously dated actress Mila Kunis - Dakota, and the pair's five other children — Shane, Kieran, Christian, Rory and Quinn.

The couple fought just as bitterly — and publicly — over control of their famous son's fortune, which was estimated to be worth up to US$50 million ($74 million).

The ensuing legal battle eradicated most of the fortune and the Culkin children - all of whom tried their hand at acting except Dakota - told the Manhattan Supreme Court that they could not work with their father.

The presiding judge called Mr Culkin a "demanding, difficult and pugnacious man", with the bid ultimately leading to the father relinquishing his control.

Then tragedy struck in 1998 when a fire in Patricia Culkin's flat led to the deaths of four people in her apartment building. Two years later, The Culkins' half-sister Jennifer Adamson died of a drug overdose.

The deaths of Jennifer and now Dakota have been notably punctuated only by Macaulay's arrest in Oklahoma City on misdemeanour charges of possessing medication without a prescription and marijuana. He later pleaded guilty and was given a deferred sentence. 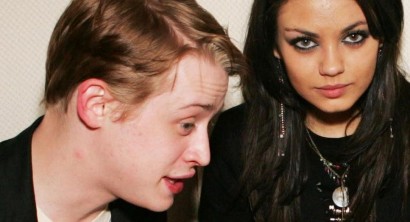