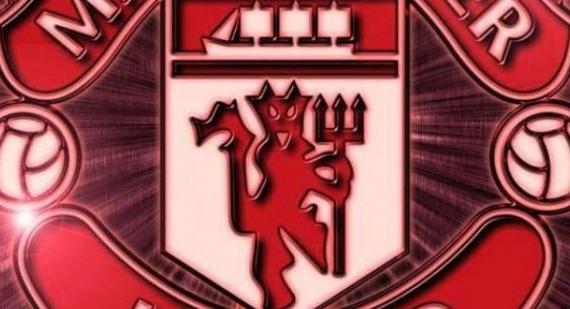 Manchester United manager Sir Alex Ferguson has confirmed that he has completed his spending spree for the summer and also admitted that there was still no progress on any outgoing transfers. Sir Alex explained, "We definitely won't be buying anyone. There is no movement about anyone going the other way."

It was thought that Bulgarian forward Dimitar Berbatov would be leaving Old Trafford following the arrival of Robin Van Persie but no offers have yet been accepted. Manchester United have signed Robin Van Persie, Shinji Kagawa, Nick Powell and Alexander Buttner with 18 year old Chilean striker Angelo Henriquez completing the new arrivals. 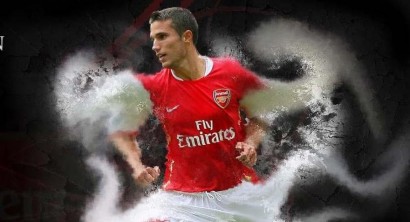 Ferguson said of the youngster, "We have had an option [to sign him] since he was 14 when he played against our youth team. He came over when he was 15 and then 16. He had such a good summer with Chile's Under-20s, that we thought it wasn't worth waiting. We may as well do it now. He's quick and a good finisher and he has a terrific physique for a boy of 18."

Sir Alex Ferguson will be hoping that his new look Manchester United side will bounce back from their defeat against Everton on Monday night when they lost 1-0 at Goodison Park. United face Fulham at Old Trafford on Saturday.

Manchester United transfer rumours becoming more and more unbelievable
24th June 2015 @ 08:43am
Manchester United have been linked to so many clubs this Summer that it has become a bit of a joke