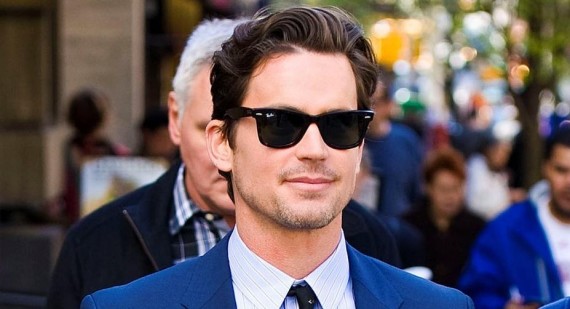 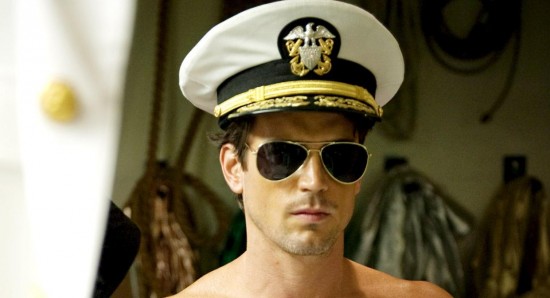 Matt in movie Magic Mike
Fans of Matt's have supported him through various different polls, and he has been a consistent contender in the running for the part.
In the novel - written by E.L.James - Christian Grey is an incredibly handsome entrepreneur with a secret S&M interest. The story follows his relationship with a shy college graduate, Anastasia Steele, who is rather naive and inexperienced in contrast. 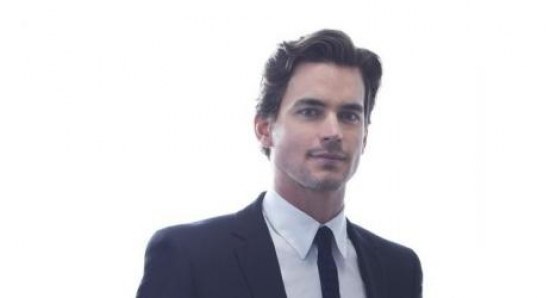 Matt has been open about his sexuality
However, despite Bomer fans clearly longing for him to play the part of Christian, Matt has confirmed that this may not be the case as he hasn't even been approached to take on the role.
35-year-old Matt confirmed: "Did you ask whether I've been approached to play the part? No. I'm incredibly flattered and grateful for the response, for sure, but yeah, I guess that's all I can say about that."
Despite receiving a lot of support from fans, Matt also received his fair share of criticism amidst the rumors linking him to the part. Some critics argued that while Matt is a talented actor, he should not play Christian Grey because he is gay in real life.
Matt is in a relationship with Hollywood agent Simon Halls, and the couple have three boys together. The Magic Mike actor publicly came out as gay in February 2012 during a speech for his Steve Chase Humanitarian Award.

Matt openly expressed his gratitude for his modern family, saying: 'I'd really especially like to thank my beautiful family: Simon, Kit, Walker, Henry.Thank you for teaching me what unconditional love is. You will always be my proudest accomplishment.'
A fan made trailer proves he has support
200 Fan Uploads: Matt Bomer and Gallery