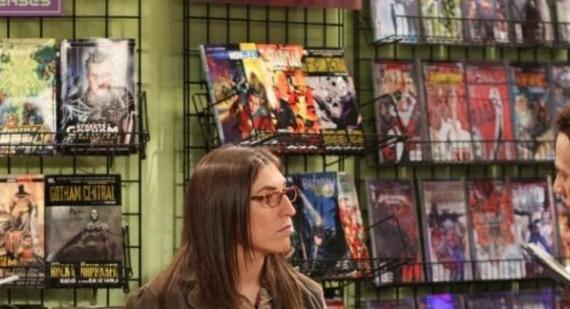 Mayim Bialik was recently nominated for an Emmy, and she has a new interview with Zap2It talking about her career, her doctorate, and what she did during her 12 years off from show business.

She says, “I took 12 years off. But my husband and I had our first son when we were in graduate school, and it was really after that that I realized I did not want the life of a research professor because I wanted to be with my kid more than being a research professor would have allowed. So I finished my Ph.D. I was very happy to finish it. I'm very proud of it and I've taught every year since I got it. But I got pregnant with our second son the week I filed my thesis. So I did "What Not to Wear" when he was about nine months and I had been approached to do that. I didn't really know what to do. But I did. I started auditioning. I figured, actors never work, I'll be with my kids all the time. My husband was finishing his master's degree at the time. 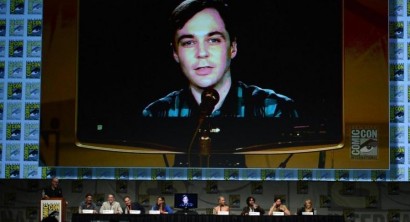 And it actually happened pretty quickly. I did an episode of Bones and an episode of Saving Grace, and then Brenda Hampton cast me in The Secret Life of the American Teenager and I did a season, you know, kind of on and off, playing the school counselor. I did a couple of episodes, a handful of episodes of Till Death which is Don Reo's show; that's who created "Blossom." And then "The Big Bang Theory." So by the time my son was maybe nine months later, I had a recurring role. And by the time he was 2, I had a full contract. So it actually happened pretty quickly, from my perspective.”

Although Bialik did not win the Emmy, it’s likely that she’ll be back for more, especially as Big Bang Theory has been recognized as one of the most consistently strong comedic shows in the past couple of years.