News » Mesut Ozil: I want to finish my career at Real Madrid 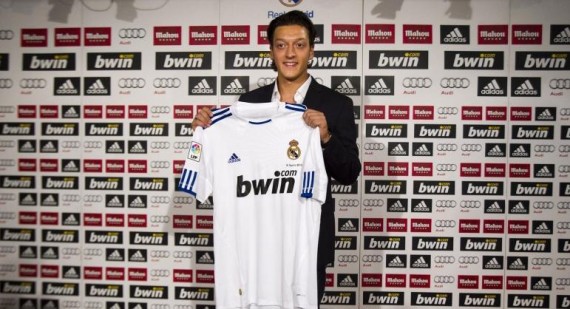 Mesut Ozil: I want to finish my career at Real Madrid In a recent interview for 'Bild' German international Mesut Ozil said that he would be happy to finish his career as a Real Madrid player.

Since joining Los Blancos for a fee of €15 million from Werder Bremen back in 2010, Ozil says he has matured a lot and grown as a person and as a player.

"Madrid is a fantastic city, I'm really happy here," the 24-year-old told Bild. "I know the club has great confidence in me and I have many friends here, like Sergio Ramos and Benzema"

"I want to play here for many more years yet. I'd like to end my career at Real Madrid. Mourinho is the best coach in the world. 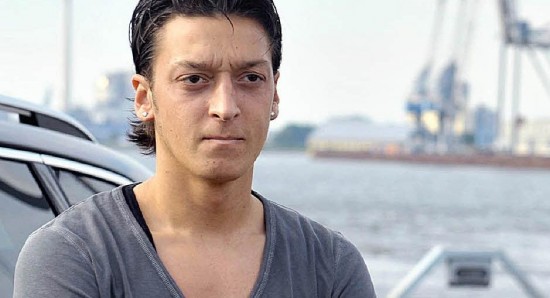 "The media have no idea about what really goes on. Things quite often get blown out of proportion. We have a good laugh in the locker room. The only thing I care about is that we respect each other, and we do.
"After three years at Real Madrid I'm more mature, more consistent and I've earned my place in the starting line-up, though many thought I wouldn't make it. I'm proud of myself."
His coach, Jose Mourinho, has been under fire all season long as his team isn't performing at the same level as last season.
"Mourinho knows what I'm capable of and we talk a lot. He is straightforward and honest," he continued.
"He usually gives me instructions in Spanish. If I don't get it right away, he'll explain again in English. And if I still don't get it, his assistant tells me in German.
"I trust Mourinho and I want to pay him back by playing well. I've always wanted to train with Mourinho, even before I came to Real Madrid.
"I need to create more goalscoring opportunities and score ten goals for Real Madrid. I know I can do it. I was top scorer with the national team in 2012."
Ozil has been under pressure as of late, with Croatian star Luka Modrić joining the midfield. But the Turkish international is confident of keeping his place in the starting eleven of Los Blancos.
200 Fan Uploads: Mesut Ozil and Gallery

Mandy Capristo revealed as main reason for breakup of girl group Monrose
31st August 2015 @ 12:34pm
Mandy Capristo is in the spotlight as Senna, an ex-band member of "Monrose" is attributing the breakup of their group to her dominating personality.