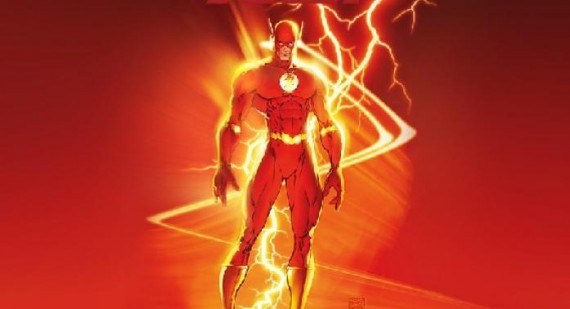 We are all eagerly anticipating the arrival of the Justice League movie in 2015 and our first look at The Flash on the big screen, before he goes off and makes a solo movie. There has been a fair amount of talk about who should play The Flash and we have given you a few suggestions of our own. 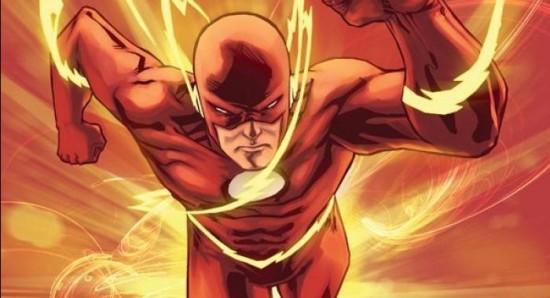 Now some of you may be raising your eyebrows at this suggestion, since Michael Cera has not exactly had the successful career that his early promise seemed to indicate. However, Michael is more than capable of delivering the witty lines required and he proved he has comic book ability in Scott Pilgrim Vs. The World. Unfortunately for Michael he could be a little to young for the role, as they are likely to go for an older Flash for the Justice League movie.

Again, this may come as an odd suggestion to some of you but Justin Timberlake has really been proving himself in recent years. He has shown that he is versatile and has the ability to play the both the serious side of Barry Allen, as well as bringing the light heartedness of The Flash. If the Justice League movie does decide to go with Barry Allen, then Justin could be an ideal candidate for the role.

Garrett Hedlund proved with his turn in TRON: Legacy that he is more than capable of carrying a big movie role. The Justice League movie will blend The Flash in with the other DC superheroes, meaning there would be less pressure on Garrett, but he is an actor who always does his best to deliver. Garrett has proven that he can mix it with the best of them, so he would not be overawed by an all-star cast.

Those are our three suggestions but we are sure that you have plenty of your own, so feel free to share them with us.