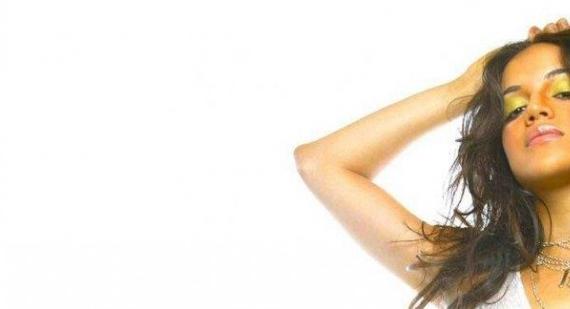 Milla Jovovich has given a couple of new interviews promoting the international release of her new movie, Resident Evil: Retribution, the latest entry in the Resident Evil franchise.  Jovovich talks about how the actors have made a connection through the shooting of the franchise, and how Michelle Rodriguez in particular was someone she connected to.

Jovovich says, ““You build these relationships with people, for sure, especially with Michelle.  When Paul had her killed in the movie, she was on set with a bullet hole through her head, and she said, ‘You’re going to regret this, man. You’re going to be sorry you did it.’ And she was totally right, because he was all the time going, ‘Oh, I wish Michelle didn’t die. It would be so great to bring her back.’ … What a great little bit of inspiration that was, for him to think of a snickety, sneaky way to bring ‘em back.” 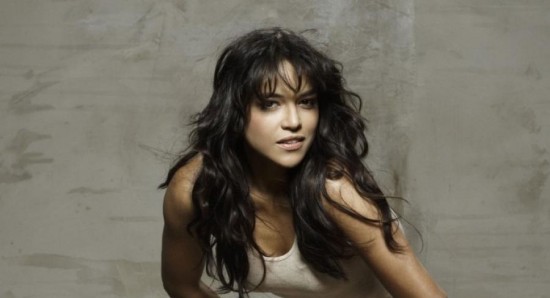