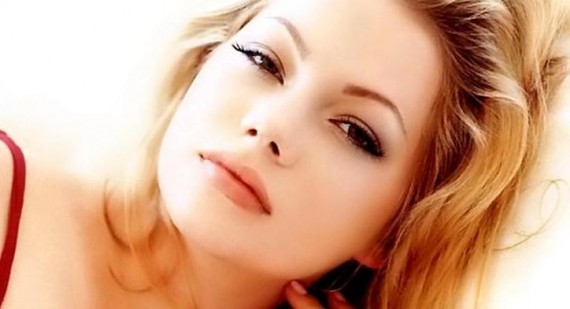 The 'My Week With Marilyn' actress - who has a six-year-old daughter Matilda with her late ex-fiance Heath Ledger - was star-struck when she met Jeff Bridges and admits to having a crush on the 'Crazy Heart' actor and was overwhelmed when they met for the first time.

She said: "I walked behind Jeff Bridges on the red carpet once. I was like, 'Oh my God, it's him! He turned around and shook my hand - he had his sunglasses on and I was, well, I kind of wished I had sunglasses on too so I could hide behind them."

Following the death of The Dark Knight actor Heath Leadger, Michelle dated director Spike Jonze for around a year but has been single since they separated in 2009, and she claims to find life easier by staying single. She told Britain's HELLO! magazine: "The best way to deal with relationships is not to have them."

Michelle is currently working on 'Oz, The Great and Powerful' - a prequel to 'The Wizard of Oz' in which she plays Glinda the Good Witch - and she loves having Matilda visit the set of the film. She said: "It's great for my daughter to come to the set because it's like a fairytale playground. She comes to visit me and she gets to walk through a castle or see a dance number - it's a lot of fun for her."