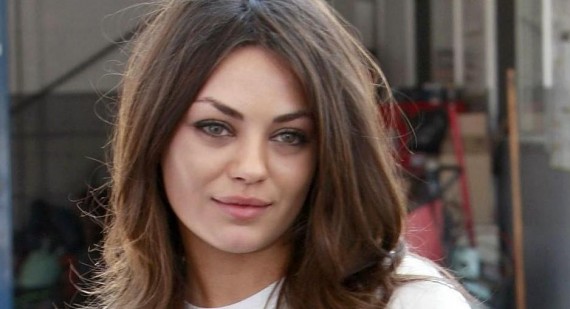 The suspected couple are now said to be 'inseparable' with insiders claiming that they have now shacked up together, despite their romance still being a close guarded secret.

A source told British newspaper The Sun: "They’re basically living together. Like any new couple in love, they’re pretty much joined at the hip.

“They’ve been sneaking around for months but there’s only so long you can keep it quiet."

The source added: “They’re staying with each other most nights. Mila’s practically moved in to Ashton’s Hollywood home.”

Despite these allegations, both Mila and the Two And A Half Men actor are yet to confirm their romance, with Mila previously denying they were an item.

The Black Sawn star said back in April: "It's absurd! A friend is a friend." 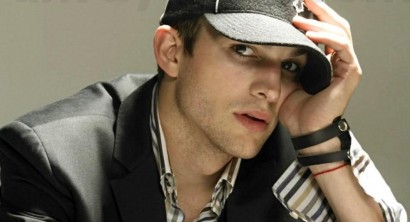 The pair were spotted kissing at Ashtons's wrap party to mark the end of his Steve Jobs biopic over the weekend. One eyewitness said: "They were seated on a couch on the same side of the table and Mila was running her hands through Ashton's hair.
She had her elbow resting on his back and couldn't stop playing with his hair and rubbing his shoulders. He leaned in and whispered to her and kissed her cheek". 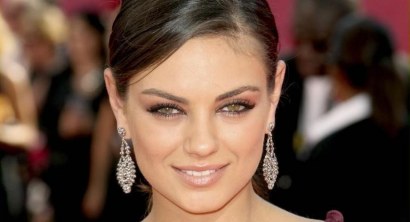