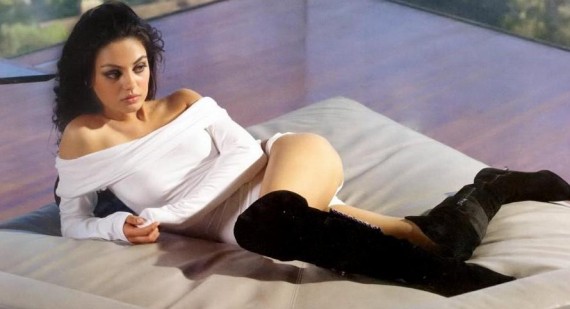 Mila Kunis has been linked to just about every guy she's ever worked with, but recently the actress is becoming more and more comfortable with being photographed with new beau Ashton Kutcher. 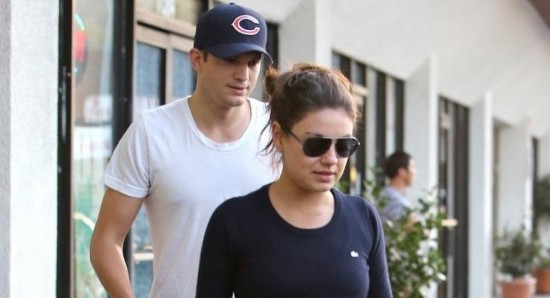 Mila and Ashton are rumoured to be dating
However, despite being in a relationship Mila has admitted that she is still being linked to a string of men, and revealed that she has never even met most of them!

The gorgeous 'Black Swan' star is often linked to a string of men, and it's not hard to see why - the star is hot property at the moment in Hollywood. Despite it being fairly obvious that she's spending a lot of time with her 'That '70s Show' co-star Ashton Kutcher since his split with Demi Moore, Mila is still remaining tight lipped about their romance.
It is because Mila won't confirm her relationship with Ashton that she is still being linked to a string of eligible bachelors.

Speaking to more! magazine, the actress said: "I've barely even met most of [the men I've been linked to]. My dad called me up once and said he'd read I was dating a particular sportsman. He said, 'I challenge you to tell me what sport this guy plays.' I said, 'Not only do I not know what sport he plays, I don't even have a clue who he is!' You have to laugh." 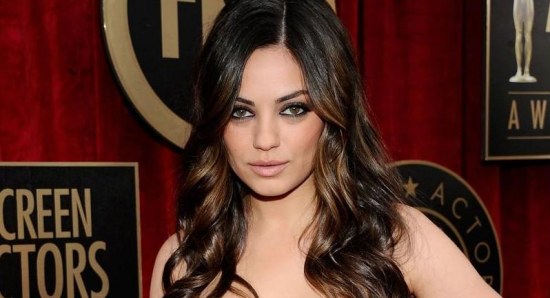