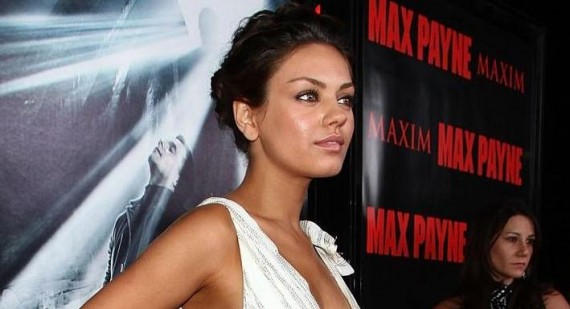 Mila Kunis has revealed that she joined an acting class because her parents couldn't afford to pay for a babysitter.

The actress, originally from Ukraine, moved to Los Angeles with her family when she was seven years old and enrolled in a drama class as a way to meet other children. She admitted: "She said: "My English was a little janky. I didn't have very many friends. And there was this place advertised on the radio, an acting class. My parents couldn't afford a babysitter. They said, 'Great, that takes up our Saturday.' "

Mila - who voiced Meg in animated adult comedy series 'Family Guy' - also revealed she can't understand why other actors regard their profession as "art". "I love what I do, but my theory is that it's people who doubt what they do and want to prove it to you, they're like 'It's an art.'  I'm like, are you kidding me? I run around and pretend I'm someone else for twelve hours; I record 'Family Guy'. Then I get to go home and watch 'Jersey Shore'."