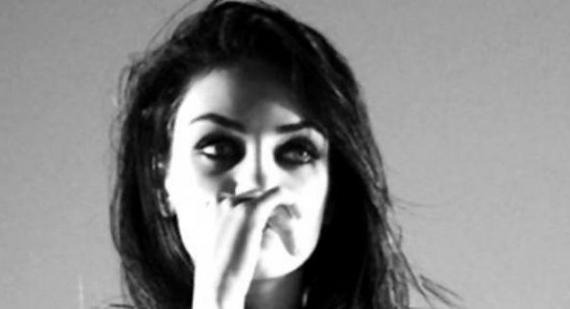 Mila Kunis has reportedly signed on to join the cast of 'Third Person', a film from Oscar-winner Paul Haggis.  James Franco and Casey Affleck are also said to be in negotiations to join the film.  The plot of 'Third Person' is said to be an interlocking of three love stories, and cast members who are also signed on include Olivia Wilde (who plays New York gossip reporter) and Liam Neeson (who plays a journalist).

It is not clear what roles Kunis, Franco, or Affleck would play.  The film currently has a budget of $28 million, and is set to begin shooting mid-October.  It is being produced by Corsan Films and Paul Haggis (along with his producing partner, Michael Nozik).  Haggis has written the script himself that he will direct from, and CAA along with Paradigm is co-representing domestic rights for the film. 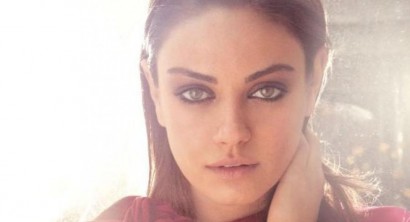 This is another smart move by Kunis, who is increasingly improving her resume with challenging and diverse roles.  At this point, we all know she can do comedy but the next question will be how strongly she can do drama.  Was 'Black Swan' a blip, or are her dramatic chops as strong as her comedy ones?  If she can prove she can carry both, her asking figure and 'It' quotient in Hollywood will shoot up even more.