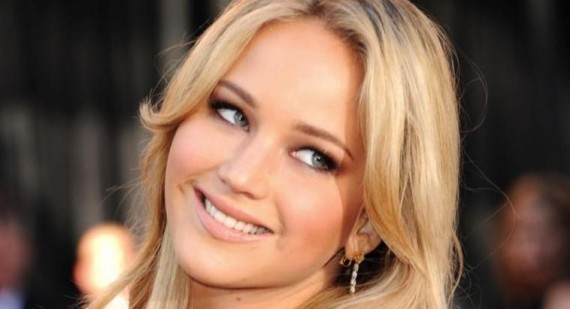 It's hard to imagine that someone as gorgeous as Miley Cyrus being jealous of anyone, but according to insiders who have talked to Grazia magazine, Miley is particularly envious of The Hunger Games actress Jennifer Lawrence.

A source claims that Miley is worried about being overshadowed by other actors and entertainers, especially Jennifer. Apparently Miley feels "threatened by Jennifer's career and confidence" claims the source.

The insider continued: "Jennifer seems to have replaced Miley as Hollywood's It girl. And now Miley seems terrified she'll replace her as Liam's girlfriend too. That's when she started working out so much and the weight dropped off."

According to the insider, Miley feels anxious because she's been in the spotlight for a while and is worried that her time might be up. 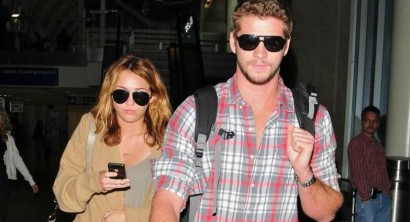 "Miley's had to grow up fast and I guess she's worried her success could all end tomorrow. She's barely sleeping. It's very sad."
Miley's husband to be, Liam Hemsworth, stars in The Hunger Games alongside Jennifer, and it is this that seems to be getting to her. Jennifer had to get in great physical shape for the role, and that reportedly spurred Miley on to start working out, too. 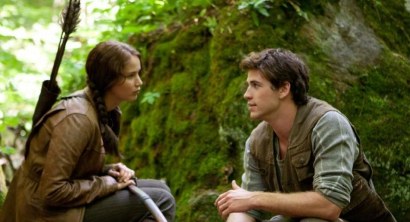