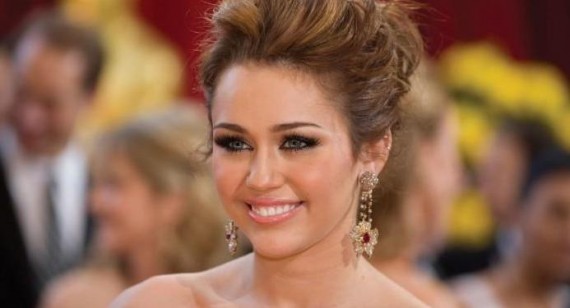 Miley Cyrus has once again taken to her Twitter account to set the record straight - this time regarding reports that she has posted a picture of herself smoking pot on Instagram. 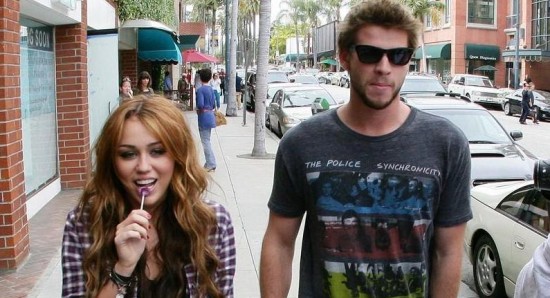 Miley is engaged to Liam Hemsworth
However, the singer and actress was quick to point out that she does not have an Instagram account, and that the person posting under the account name of "mileyxxcyrus" was definitely not her.

The 20-year-old star, who is engaged to the Hunger Games actor Liam Hemsworth, was shocked to see that Twitter was full of gossip regarding the photo, which showed someone smoking pot, although the person's face was covered by smoke.

Miley, who is currently busy working on her new album, decided to set the record straight by Tweeting: "I don't have an Instagram. Why is everybody trippin. My timeline is blowing up. Everything's all good in my life just in a creative space right now."
The fake photo was posted with the caption: "High as fvck #' on an Instagram account which is made to look as though it's Miley's.

Rumors that the pic was of Miley were not helped when E! News stated that there are in fact some similarities between the person in the photo and Miley, namely that the smoker has a tattoo that seems to look like the Climb singers.

The tattoo was of an equals sign on her finger which Miley got in February 2012 to show her support for marriage equality. 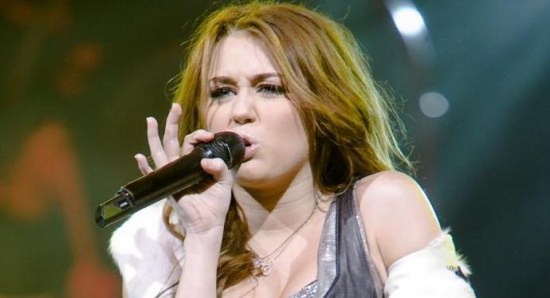 Miley is working on her new album
200 Fan Uploads: Miley Cyrus and Gallery