News » Miley Cyrus Talks About Sex: 'It's a beautiful thing, it's magic, and it's when you connect with somebody' 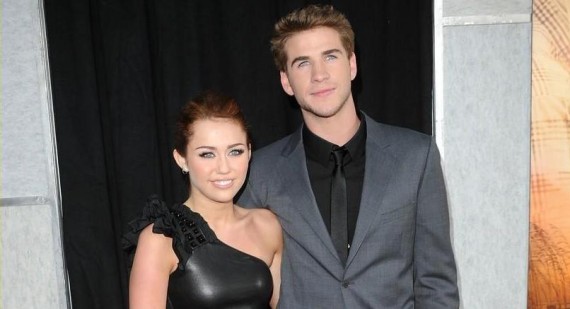 Miley Cyrus Talks About Sex: 'It's a beautiful thing, it's magic, and it's when you connect with somebody'

Liam Hemsworth will be happy to know that his girlfriend, Miley Cyrus, loves sex, saying that she thinks it's "really beautiful".

The former Disney star has revealed that she's often upset by stories of young girls who use their bodies and who don't value themselves and their sexuality. Miley says that she believes that parents should be more open with their children about sex, and calls those who choose not to be, "ignorant".

Talking on The Conversation with Amanda de Cadenet, she said: "The girls that really base how much they're worth on the sexual favours they can do for somebody, that makes me really sad. Because sex is actually really beautiful."

The 19-year-old continued: "It's the only way we create, and it's the only way the world keeps going. So it's ignorant not to talk to your kids about it or [not] make it seem as magical or cool as it actually is."

Miley insists that children are aware of sex because of TV, so it's up to the parents to "educate" them. "[Kids] have a TV, so they know what sex is," she said. "So educate them and let them know... it's a beautiful thing, and it is magic, and it's when you connect with somebody. And it isn't how much you're worth. Your worth isn't based on that, your worth is based on how you feel about yourself."

During her interview, Miley also admitted that she suffered a true heartbreak at the age of just 14 when she split up with musician Nick Jonas, but luckily she's moved on to 'The Hunger Games' star Liam Hemsworth. 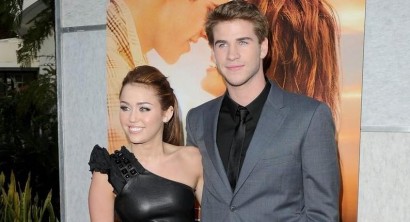