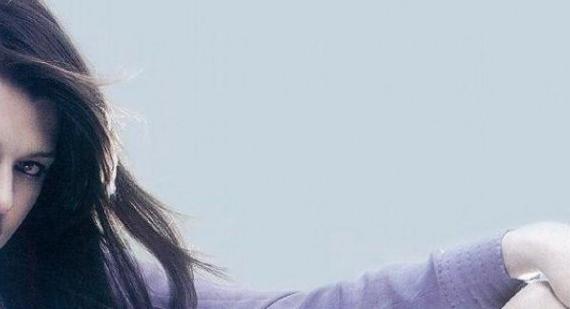 Milla Jovovich says latest Resident Evil is the most action-packed

Milla Jovovich has been working hard promoting her latest film ‘Resident Evil: Retribution’, the latest in the Resident Evil franchise.  Her hard work has paid off, as the movie has come first place in busy box office weekend.

When asked about the comparisons of the action to previous installments in an interview with Flicks and Bits, Jovovich says "This is definitely the most action-packed so far. I mean, literally one of our smallest fights had over 100 choreographed moves (laughs). It was pretty intense! But you know, the one thing that I was really happy about when Paul wrote the script was….we watch a lot of action films together, and to see especially what not to do, and sometimes what we love and wanna exemplify. But, one thing we were on agreement on was that we watched quite a few movies where there was a lot of great action, but you didn’t really care because you had no empathy for the character who was in the midst of this danger. So I thought it was really great how Paul wrote the “suburban” Alice character with the child, because suddenly it really brings it home to people, it becomes much more relatable and the stakes have risen now. ” 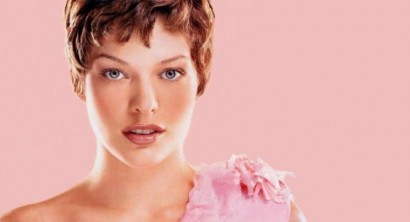 Jovovich also talks about her character having more humor in this installment, saying “Definitely. I think, when people live in traumatic situations for years and years, at some point it becomes normal and so you start laughing at things normal people would be horrified by. But it’s the only way to keep your sanity. So yeah, in some sense, now she is kind of used to this world.”