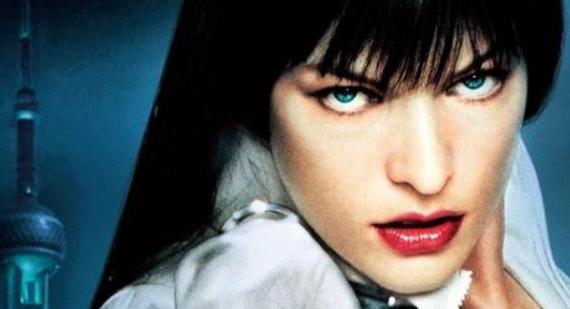 The Resident Evil series is now on it's fourth film, with star Milla Jovovich serving up some butt-kicking action as usual.  Jovovich was set to start filming the fourth installment shortly after giving birth to her daughter Eve - of course her body was not going to be in the same shape it was for the other movies.  Regardless of that, Jovovich says that she got bombarded on Twitter by people commenting on her body and critiquing it.

"One dude wrote, 'God, your arms aren't as toned in the poster as they were in the other movies,'" said Milla. "I was like, 'Alright, dude, you think my arms were flabby on the last poster, look at this one!'" 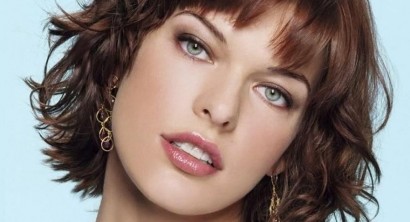 Milla says the comment motivated her to get into perfect condition for Resident Evil: Retribution, and started training 8 months prior to when shooting began.  While 8 months may seem extreme to some people, it's considered normal for action stars to be that prepped.  Recently, both Jennifer Lawrence and Anne Hathaway started training for their respective roles as Katniss Everdeen and Catwoman  months before their films began shooting, with Hathaway beginning almost a year in advance.

Regardless of all this, should hurtful Twitter comments be allowed to critique women's sizes after giving birth?  It should not be allowed, but the Internet is a place of free speech, and anyone who's on Twitter should take that into consideration before tweeting anything or interacting with the fans.