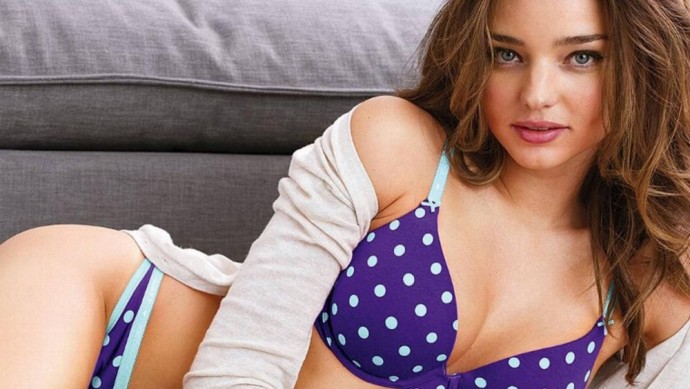 Miranda Kerr, ambassador to a star Supermodel and Australian native Miranda Kerr, 32, has had a busy week in the U.S. speaking with multiple media outlets with topics ranging from her holiday plans to morning rituals. E! News caught up with Kerr as spokesperson for Reebok, recently, at Reebok's launching of Athleisure in New York City. However, during the interview, Kerr spoke mostly of her boyfriend of a year Snapchat founder Evan Spiegel, whom she met at a Louis Vuitton show. 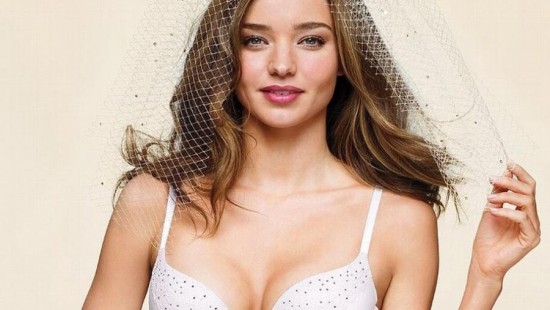 There Kerr also revealed that she intended to spend the holidays in Australia with her family, 5-year-old son Flynn, and Spiegel. Almost a week later Harper's Bazaar met Kerr at Rockefeller Center Plaza. Although the lights of the 78-foot-tall Christmas tree aren't going to illuminate the faces of its spectators until Dec. 2, Kerr was there as the face of Swarovski to showcase the company's star, which features 25,000 crystals, that will top the tree. 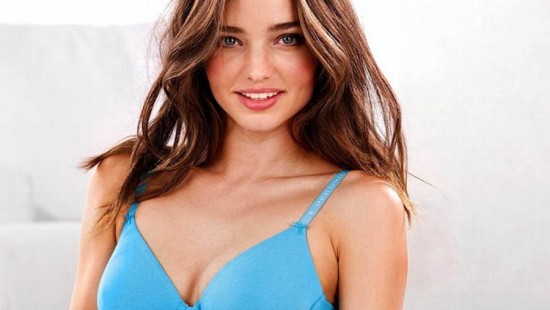 She also took the opportunity to plug some items of her Swarovski holiday jewellery line and expressed of her collection that she wanted to design something meaningful. Us Weekly caught up with her too, where she enthusiastically spoke of her love for chocolate Lindt balls, and the importance to her of not overindulging. Miranda Kerr followed that the consequences of overconsumption for her is lethargy, and that she prefers to remain active.

Finally, in staying active, Miranda Kerr interviewed with Beauty and Fitness, where she spoke of some of her unconventional morning wake up routines, and her vigor for staying fit. She begins a typical day by swishing coconut oil in her mouth for 20 minutes without swallowing while taking a cold shower. However, she does engage in conventional fitness practices, like Pilates.

Miranda Kerr reveals her biggest diet tip
25th August 2017 @ 02:26pm
Miranda Kerr has always been big on dieting and exercise and she has shared her top dieting tips

Miranda Kerr reveals the struggle of balancing work and motherhood
28th July 2017 @ 02:10pm
Miranda Kerr has admitted that it can be hard to balance work life with motherhood