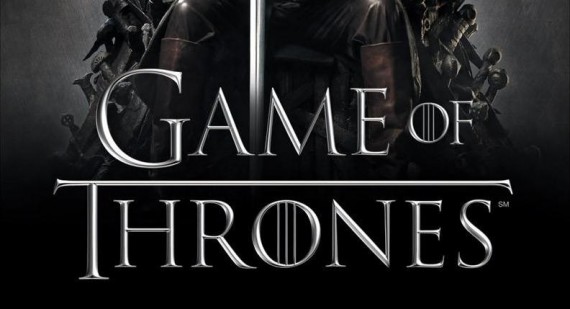 McEvoy explained, “I like the really evil guys. Viserys was so good. So evil. I think he was underrated in a lot of respects, but I thought he was great. And Joffrey. Joffrey was fantastic. I mean what a little b*stard. Jack Gleeson is such an amazing kid in real life, all the kids have been amazing, but Jack in particular, being such a nice guy in real life and such a b*stard on screen.”
Game of Thrones season 2 is getting ever closer and we have received a number of teasers, from onset pictures to teaser trailers and even some interviews with some of the shows stars. We do not have too much longer to wait for the second season, as Game of Thrones season 2 is set to premiere on HBO on April 15, 2012.
200 Fan Uploads: Game Of Thrones and Gallery