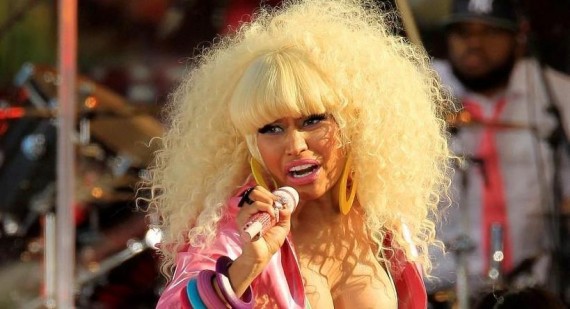 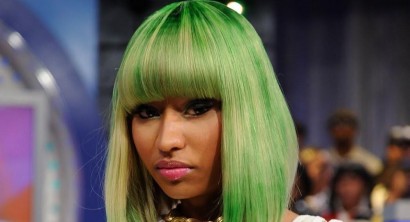 The 'starships' rapper, who recently topped the UK charts with her second album 'Pink Friday - Roman Reloaded', took issue with a follower, who was posting clips from her new album on their account. This clearly upset Nicki, who soon after announced her departure from Twitter, saying: "And that's exactly why I'm paying the barbz DUST right now! And deleting my twitter. Smdh - don't cry for me argentina" Nicki then added: "Like seriously. its but so much a person can take. Good f***ing bye."
She quickly followed up with another tweet, saying: "On second thought I'll just follow a new set of barbz. The ones I follow r very mean and ratchet. *side eyes them* *looks into the sea for more*" - but shortly afterwards, deleted her account. She has 30 days to reactivate her account and reconnect with her many million online followers. 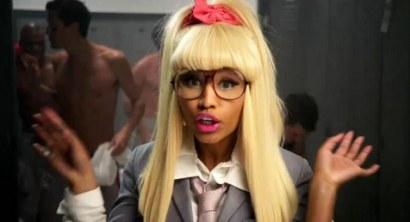 Nicki is known for speaking her mind, and has a long standing feud with Lil' Kim as a result. Eve explained to BETthat the feud between the pair is down to respect: “It's not about publicity. It's about wanting that respect. I think maybe that's where Kim is coming from, like, you're doing your thing right now and no-one can take that away from you, Nicki - we all see it - but at the end of the day, if it wasn't for Kim, she wouldn't be here and that s**t is real.” The war continues...
200 Fan Uploads: Nicki Minaj and Lil Kim Gallery