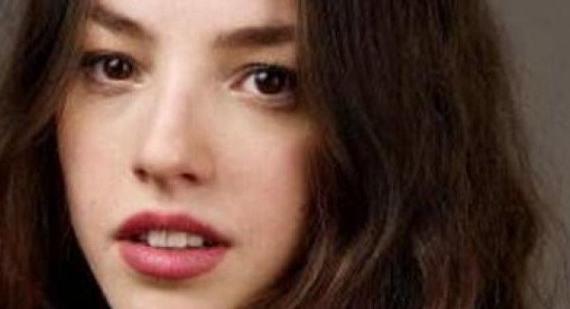 Olivia Thirlby has a new interview with Flicks and Bits where she talks about her new film ‘Dredd 3D’.  She talks about her character motivations, working with Karl Urban, and doing stunts in such an action oriented film (certainly different from her role in Juno).

She says, “Oh man, I am proud that I can re-load and rack a gun and it’s great to approach a set with corridors and figure out how you would tactically move through these spaces properly. I had to learn how to roundhouse kick, which was very difficult (laughs), and other basic fight training but everything was done so that you believe Anderson could be physically commanding enough to kill somebody with her bare hands.”

She also talks about working with Karl Urban, saying, “I loved working with Karl, I think he really is Dredd! When that helmet goes on and that snarl crosses his lips and he speaks in this low gravely voice: he is this character, he is Dredd. And he makes it believable. Judge Dredd is a very severe character, but I think Karl does such a good job in making him real and bringing him to life. He’s also just great fun to be around (laughs). I think we have a great working relationship.”

Dredd 3D is currently in theaters.