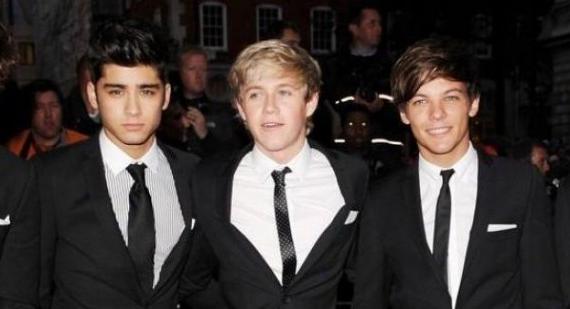 The long running battle over the rights to the band name One Direction is finally over and one of the battling boybands has decided to change their name to Uncharted Shores. The majority of you will be pleased to learn that the UK One Direction won the battle and get to keep their name. 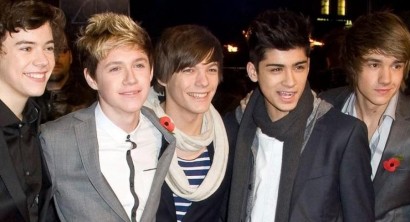 However, Simon Cowell, whose record label Syco signed up One Direction in 2010, countersued the American One Direction, claiming that the boy band were just trying to cash in on the success of their UK counterparts. Now it seems that everybody has come to an agreement.

The American One Direction will now work under the name Uncharted Shores, while the UK One Direction keep their name. A statement read, “All of the parties involved are pleased with the resolution and wish each other success.” We’re sure $imon Cowell had something to do with that.