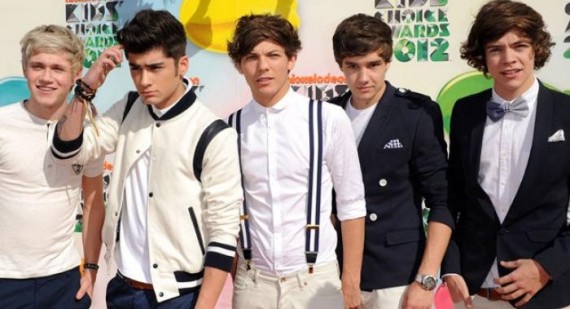 One Direction's Backstage Antics End In Injury For Niall Horan

We knew that there would be plenty of fun backstage as One Direction kick off their US tour. 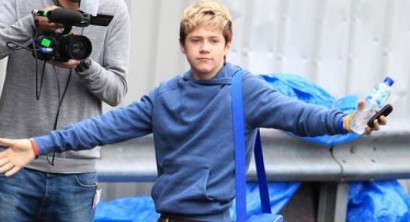 And now that One Direction have been joined by singer Olly Murs, the backstage tour antics have really kicked off. Last night, the 1D lads were in a hyper mood, pelting each other with toy guns backstage.

Olly Murs tweeted: "Hahaha @Louis_Tomlinson @Real_Liam_Payne its war!! I'm gunna get a Nerf gun lads!! Louis got me right on the back of the head!!" [sic]

As if being pelted in the back of the head with a Nerf gun wasn't enough, the boys carried on messing around - until Niall Horan hurt his finger.

Liam Payne tweeted a picture of Irish heartthrob Niall with a big plaster strapped across his thumb, along with the caption: "Niall really hurt his thumb."
However, the fun and games didn't stop there. Liam Payne then spent the next hour tweeting song titles to his followers so that he and his One Direction fans could listen to the same song at the same time. Aww! 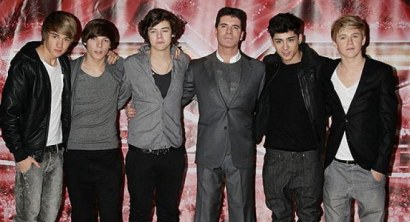 The result was Liam getting very excited, tweeting funny pictures of the boys in their tiny tour bus beds, and retweeting messages from fans saying that they were being told off by neighbours for the loud music.
200 Fan Uploads: One Direction and Funny Pictures Gallery