News » One Direction's Liam Payne And Danielle Peazer: More In Love Than Ever 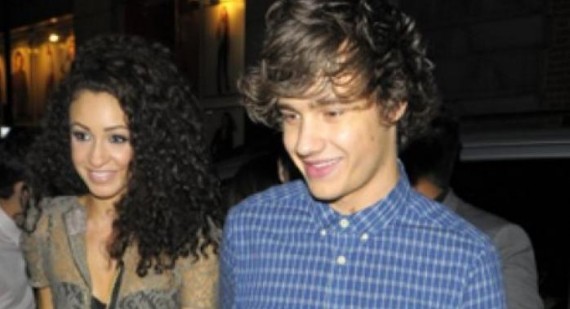 One Direction's Liam Payne And Danielle Peazer: More In Love Than Ever

Liam Payne and Danielle Peazer made the most of Liam’s last few days off work and jetted off for a romantic break in Venice, Italy last weekend.

Liam will be busy singing at various festivals over the next month, as well as working hard on the band’s second album due for release later this year. So the loved up couple decided to spend some quality time together before things got hectic again.

The pair seemed to thoroughly enjoy their getaway and on their arrival back in London last night, Danielle tweeted saying: 'Back from the most amazing weekend in Venice :)'

Liam also tweeted saying: ‘venice was sooo lovely thanks to the guys who came and said hey at the airport :) )’ 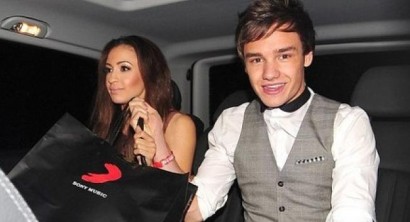 However, things took a turn for the worse when the handsome singer returned home to find that a crowd of female admirers had camped outside his house and were knocking on his door and leaving him notes right up until 11pm.

Liam seemed distinctly unamused by the turn of events and asked the crowd if they could give him some space, writing:
hi i just wanna say i love you guys and all bt having strangers knock on my door and notes pushed through at 11 pm can be a little bit scary. i know you guys would feel the same about people knocking on your door you don’t know so please don’t come to my address much love liamxx 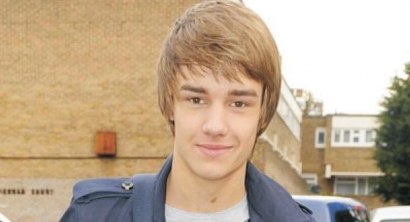