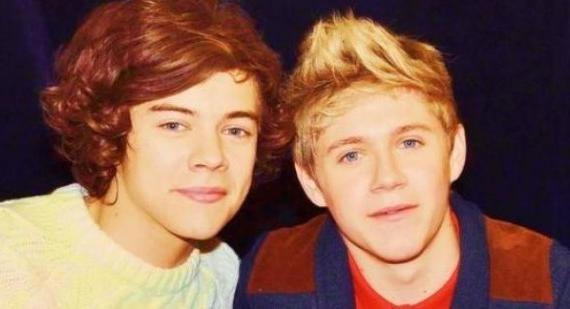 Former X Factor contestants One Direction have become one of the biggest boy bands in the world since the release of their debut album but it appears that the boys are not content. Irish singer Niall Horan has revealed how he and the rest of his One Direction bandmates hope to one day have a record bought by an extra terrestrial being.

Horan explained to The Sun, “I think our goal for ten years down the line should be to sell a single in outer space and be the first band to do so. I want aliens to buy our music. It is worth a shot and is obtainable.” 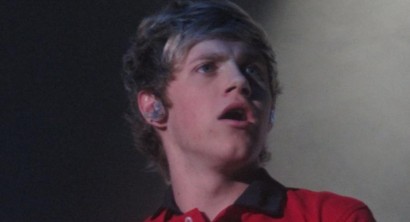 Meanwhile, his One Direction bandmate Louis Tomlinson joked, “We should speak to that band 30 Seconds To Mars – they could probably help us.”

Niall Horan is currently the only single member of One Direction but that has not stopped the rumours flying around about who he is actually dating. Niall has recently had to deny that he is dating The X Factor USA judge Demi Lovato, claiming that they are just good friends.