News » Praise For The Dark Knight Rises After Early Screening Praise For The Dark Knight Rises After Early Screening

The Dark Knight Rises received a ‘standing ovation’ at an advance screening recently. 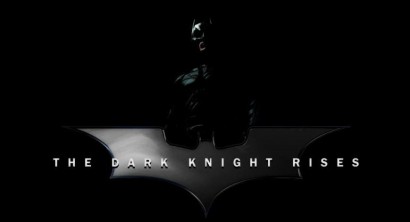 The lucky 40 to 50 select bloggers had nothing but praise for the final instalment of Chris Nolan’s Batman trilogy. With an embargo in place, they were under strict instructions not to publish any reviews, but some took to Twitter and other social media to offer words of praise.

Most of these messages have since been removed, adding to the secrecy surrounding the much awaited film. However, a few were caught before they were taken down. And don’t worry, there are no spoilers.

“The Dark Knight Rises has just finished screening for the press and critics, receiving a STANDING OVATION!!”
– @nickcarterroxs

“Just finished the screening of Dark Knight Rises…so much awesome…can’t wait to see it again. And again.” – @TomMcAuliffe
“Wow. Quite speechless at the moment….TDKR was everything I wanted it to be” — @marcogennuso

Of course, any reaction that wasn't extremely positive would have been a shock, as the film includes some of the best actors and actresses of the moment. 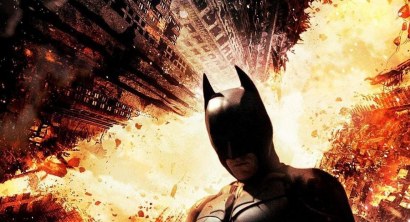 The Dark Knight Rises is released on the 20th of July and stars Christian Bale, Tom Hardy, Anne Hathaway, Morgan Freeman, Joseph Gordon-Levitt, Marion Cotillard, Michael Caine and Gary Oldman. It is directed by Christopher Nolan.
We can't wait, can you?!
200 Fan Uploads: The Dark Knight Rises and Gallery

Marion Cotillard amazes with work ethic for 'Two Days, One Night'
15th August 2014 @ 07:04am
Marion Cotillard has an exceptional work ethic as illustrated by the fact that some scenes required the filming of over 80 takes for the film "Two Days, ...