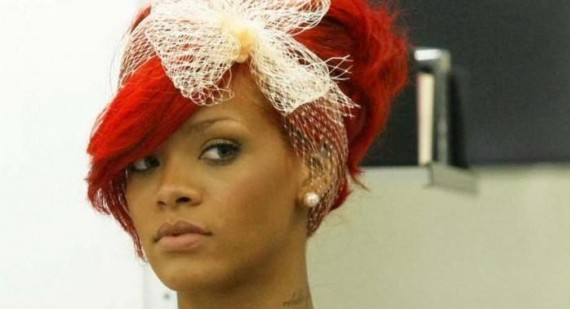 Rihanna has not only rekindled her relationship with former flame Chris Brown - she has also insulted his ex-girlfriend in the process! 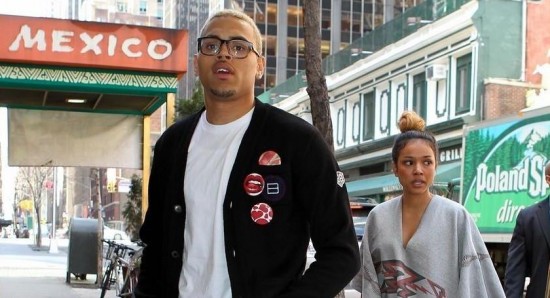 On Friday RiRi tweeted: ''If you start feeling like a 'chore' to someone, you probably are!''

A source close to the popstar also told HollywoodLife.com that she was never worried about Chris's relationship with the model, whom he dated for a year, stating that Rihanna did not even know her name, she was that insignificant to her. Chris called time on their relationship earlier this month stating that he did not want the model to be hurt by his 'friendship' with his ex, Rihanna.
Friends say that 24-year-old Rihanna - who will reportedly go public with her rekindled relationship with Chris shortly after the release her new album 'Unapologetic' next month - is happier and more confident in herself since she reunited with Chris. 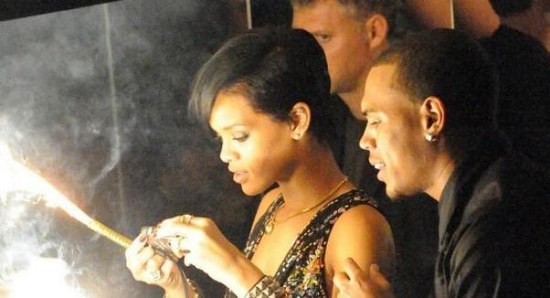