News » Rihanna Not Happy About Chris Brown And Drake Fight 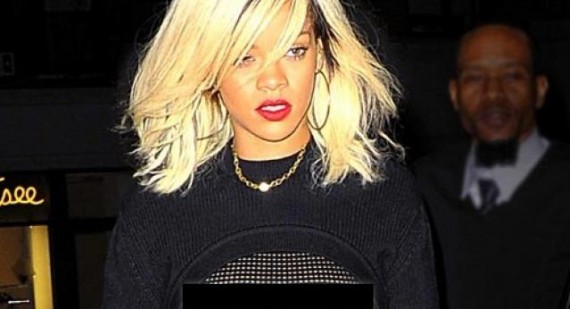 Rihanna Not Happy About Chris Brown And Drake Fight

Chris Brown has been left with a bloodied face after an alleged bust-up with rival star Drake and his entourage. 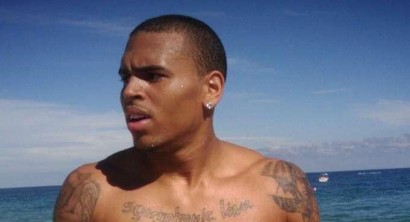 British newspaper The Sun reported that the incident took place in a New York nightclub, sparked by the pair's rivalry over pop singer Rihanna. According to the tabloid, Chris posted a photo of his injury - which they have published - on his Twitter site, but he later deleted it, along with several comments about Drake and his friends.

The incident happened in a New York club and was apparently started when Chris sent a bottle of champagne to Drake's table. Drake then allegedly returned the bottle with a note saying "I'm f****** the love of your life, deal with it."
This sent Chris - whose violent outbursts are hardly a secret - into a rage, and he walked over to Drake's table to confront him. The brawl that happened as a result had to be broken up by the club's security and unconfirmed reports suggest that Chris was hit in the face with a bottle during the fight. 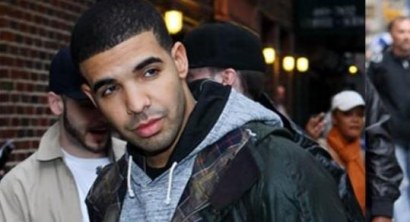 Chris later tweeted a message saying: "How u party wit rich n**** that hate? Lol... Throwing bottles like girls? shameonya!"
He later deleted that post, as well as one that reportedly read: "N****s in the bathroom b**ch a** n****s."

Chris split with We Found Love singer Rihanna in 2009 after a violent row left her with a bruised and bloodied face. Relations between Chris and Rihanna are thought to be improving, though the feud between Chris and Drake has been a long-running one.

Rihanna was apparently furious when she heard about the fight, saying: “You've got to be f**king kidding me" - a source told Hollywood Life.

The source continued: "She clearly doesn't want anyone fighting and especially not over her. She saw the pic Chris tweeted and her face turned upside down. She's a little distraught over this and hopes both of them are all right."

Today, it has been alleged that Chris is speaking to police over the fight, which also left his bodyguard and an innocent female bystander with serious head injuries. TMZ reported that neither Chris or Drake are being treated as suspects by police, but rather as "a witness and a victim."
200 Fan Uploads: Rihanna and Chris Brown Gallery