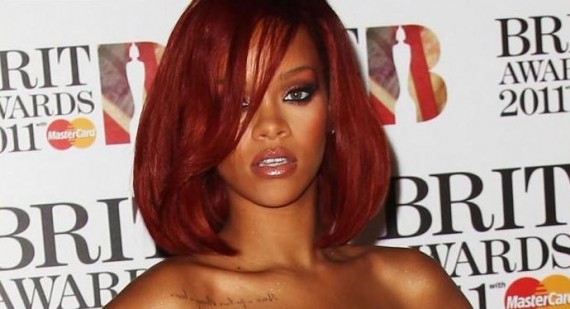 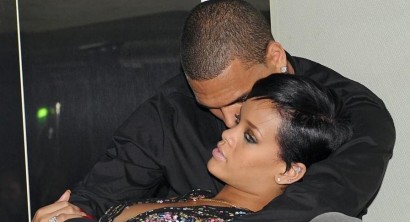 And rumour has it, she's doing it all to get ex boyfriend Chris Brown's attention.

The star has always been a bit of a tweet-aholic, but she's taken things to a whole new level the past few days, beginning all of her Tweets with '#phuckyo'.

To many, it may just seem like a typical Rihanna thing to do, but to all those who may be aware of Chris Brown's instagram, you'll realise that his name on the social networking site is 'f**kyophotos.'

The 'Umbrella' star recently posted from her Mediterranean yacht: 'This boat is legit catching air on 8-10 foot waves right now! #phuckyoammusementpark'
Earlier this week she posted a photo, with the caption: '#phuckyobeachchair'

The star has been posting regular partying updates, as well as continous references back to Gran Gran Dolly, who recently passed away. 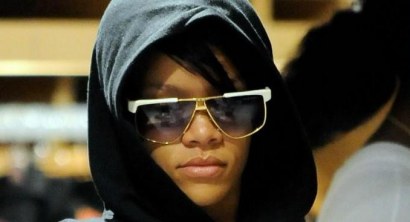 According to a source close to her family, they are concerned that her hard partying is a sign she is struggling to deal with the grief.

"Rihanna was super close to her grandma," an insider told RadarOnline.

"Rihanna is using the partying as an escape so she doesn't have to deal with the loss of her grandma,"