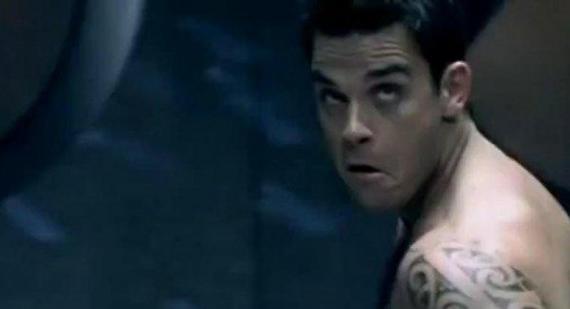 Robbie Williams is an internationally renowned English singer-songwriter, and was once part of a pop band 'Take That'.  Of course, we know that he found more success as a solo artist, and has gone on to produce many great musical hits.  No, Williams is saying that he feels sorry for the spotlight that Styles and his bandmates are put into, because when he was that age, he didn't have that much scrutiny upon his activites and could do whatever he wanted.

“I feel a bit for Harry,” he said. “At his age I was in this lilywhite boyband, Take That. But I was meeting up with mates, jumping out of the tour bus and into a Transit van at motorway service stations all around the country. 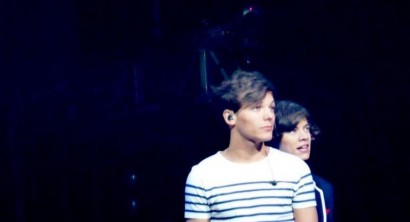 “It’s not a secret any more but I would get off my face and have complete anonymity. No one had a camera phone so I could go and enjoy myself properly. Harry is finding out it’s not so easy for him.”

Williams also talks about how much he loves One Direction, saying “One Direction, God bless them, I love them to bits, they’ve a great energy and great vibe."  One Direction is currently nominated for many awards at BBC Radio 1’s Teen Awards.