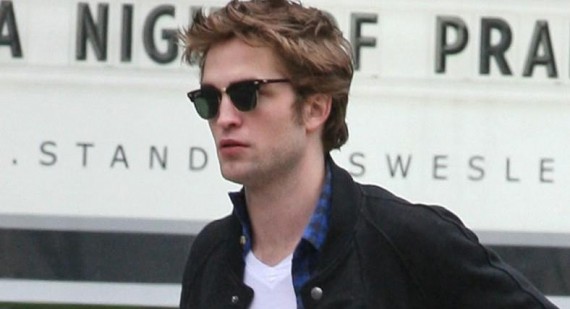 Robert Pattinson has revealed that he would love to play James Bond... in a couple of decades.

The handsome Twilight hunk says that he's too young for the role right now, but admits that he thinks he could do it when some time has passed.

Robert told Brit newspaper The Sun: “Yeah, I’d definitely like to go for Bond, but in more like 20 years. There’d be nothing worse than, like, ‘Let’s get a fresh-faced Bond!’ That would be the worst idea in the world. It would be ridiculous to reinvent it as some young posh kid." 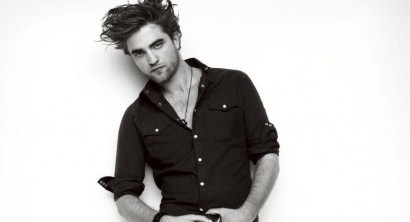 However, despite the author of the hit series - EL James - admitting that Christian Grey and Anastasia Steele were based on the Twilight pairing, Edward and Bella, she has apparently dismissed the idea of casting them in the movie.

According to RedCarpetTV, EL James said: "I think it would be strange. It would be... eurgh! Weird!"
Instead, Entertainmentwise readers recently voted that stars Ian Somerhalder and Mila Kunis should take up the role of dominant Christian and submissive Anastasia for the film. What do you think? 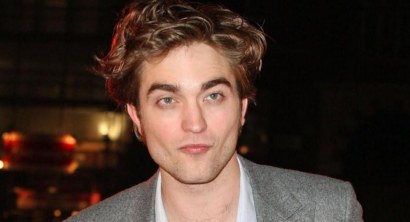