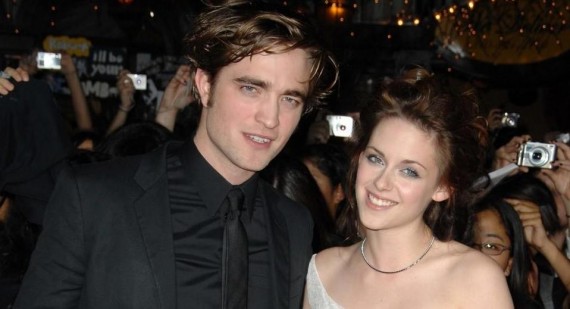 While Robert Pattinson has chosen to remain silent about the state of his relationship with girlfriend Kristen Stewart after she was caught cheating with the star, sources close to the actor have claimed that he has ended their romance and that it is definitely “over”.

So it looks as though one of the hottest romances in Hollywood history is officially over. 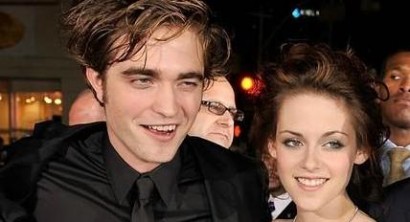 The couple have been adored by 'Twihards' the world over but according to reports, Kristen's betrayal was too much to forgive and Rob has decided to break up with her.

The 22 year-old was caught kissing married director Rupert Sanders, who directed her in 'Snow White and The Huntsman' last month in Los Angeles along with his wife. The pair both issued seperate grovelling public apologies to their other halves following the revelations.

But despite Kristen's regret, sources have claimed Rob couldn't take her back.

They told HollywoodLife: “She cheated on him, broke his trust, so it’s completely over.”

According to the source, who claims to know Rob well, the actor is trying to remain positive and is determined to move on from the relationship quickly.

“He is being distracted from dealing with Kristen,” they revealed.

“He is liking how life goes on, and he is no longer dealing with the sadness of the situation and beginning to stop feeling bad for himself and enjoying the good things in his life.”

The actor has made his first public appearances since the scandal broke this week with a series of TV interviews to promote new movie 'Cosmopolis'. And despite his apparent heartache he has appeared happy and positive as he dodges questions over his private life.

He has also been seen hitting the town and is looking tanned and healthy. Apparently his positive demeanour is part of his efforts to move on and start a new chapter post-Kristen.
200 Fan Uploads: Robert Pattinson and Kristen Stewart Gallery