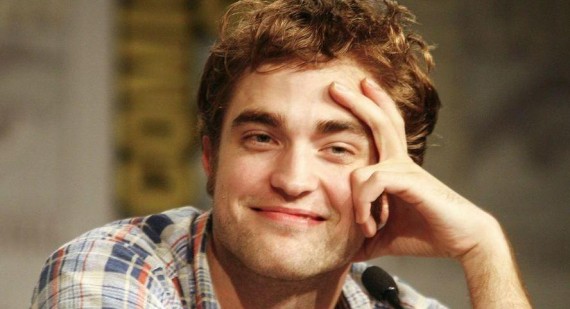 Robert Pattinson has been embracing is apparently single status by swapping numbers with gorgeous Afghan actress Azita Ghanizada. He may have forgiven Kristen Stewart for her affair with married director Rupert Sanders, but Rob doesn't appear to be in a hurry to go back to a full on relationship.

An onlooker said: 'She was wearing a figure hugging dress and caught Rob's eye immediately. They spoke for well over an hour, to the exclusion of everyone else at the party.'

The onlooker went on to say that Rob was clearly keen on the stunning brunette, and was making an effort to impress her.

A friend of Rob's has come forward recently to say that Rob is taking things very slowly with Kristen, 22, adding that he does not believe Rob would lower himself to her level and actually cheat, but that he is keen on going out and having fun and not pinning all of his hopes on Kristen, like before.

So we're confused. Are they together, or aren't they?! What do you think? 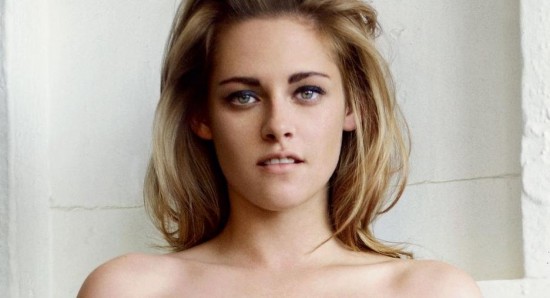