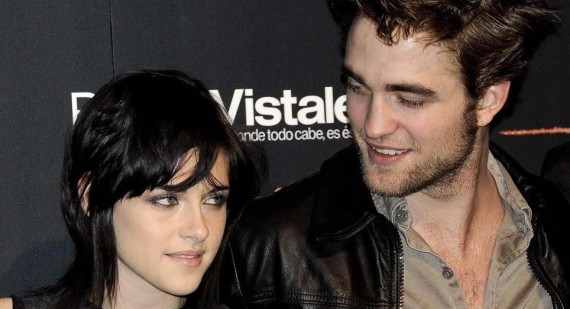 Last month, Kristen publically apologised to her boyfriend after it was revealed she had cheated on him with her Snow White and the Huntsman director Rupert Sanders.

He is said to be refusing to talk to her after deciding there is no future in their relationship.

"Kristen is in such a dark place right now," a source told the British edition of Grazia magazine. "She's desperate to win Robert back but he's changed his cell phone number and has told mutual friends to let her know that it is over between them. She can't sleep and has completely lost her appetite. She says she can't think about anything rationally."

Robert and Kristen met while they were shooting the Twilight franchise, the final film of which is out later this year. The movie studio has confirmed promotion of Breaking Dawn - Part 2 will go ahead as planned, which Robert is said to be struggling with.

"It goes without saying that the thought of having to tour the world's red carpets with Kristen is absolutely horrifying for Rob," a source said. 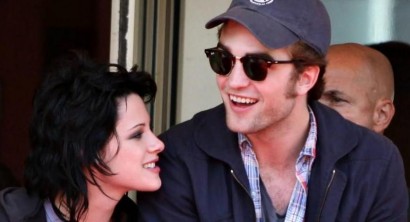