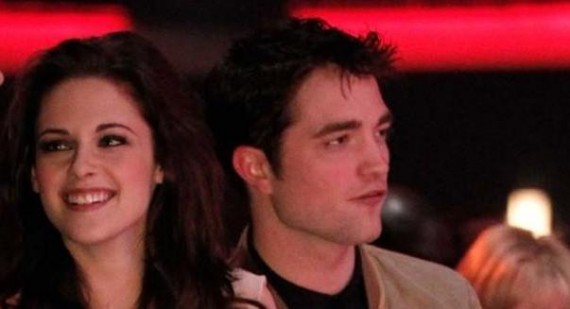 Robert Pattinson has ''no interest'' in talking to cheating ex-girlfriend Kristen Stewart, even though she wants them to get back together.

Robert Pattinson reportedly has ''no interest'' in talking to his ex-girlfriend, Kristen Stewart.

The 'Twilight Saga' actor was left devastated after discovering his partner of four years had cheated on him with her 'Snow White and the Huntsman' director Rupert Sanders, and sources have now revealed that he doesn't want anything to do with her.

However, the pair have to promote new movie 'Twilight saga: Breaking Dawn part 2' together, giving producers a lot of work to do.

A source said told website HollywoodLife.com: ''Kristen is definitely still in love with Rob and is going through the motions of a break-up. She really wants him back but Rob is not interested in talking to her right now and that is certainly making things difficult for the plans on doing any press together for when 'Twilight' comes out.

''Chances of them being in the same room is highly unlikely. They are going to have the timing of interviews timed out to prevent awkward encounters.''

After finding out about Kristen's cheating, Robert moved out of their Los Angeles home and set about trying to move on with his life. 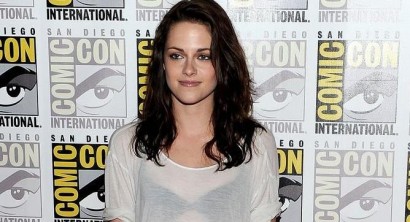