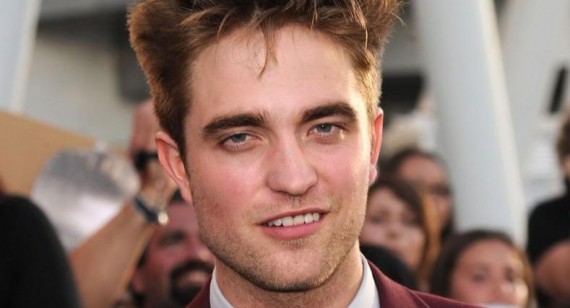 It's no secret that Robert Pattinson has been left heartbroken after his girlfriend Kristen Stewart was caught cheating with married father-of-two, Rupert Sanders. 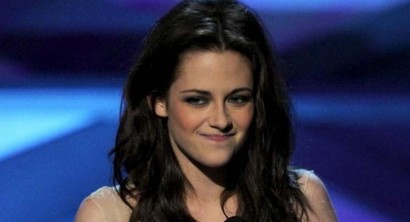 But now Rob is reportedly ready to throw himself into work and head to Australia for two upcoming movies.

The 'Cosmopolis' actor has surprised fans by fulfilling his obligations for his new movie, including appearing on the red carpet and even on live TV. Rob has received praise for dealing with some awkward questions from Jon Stewart on The Daily Show, giving little away without being rude.

But a source has said that the 26-year-old "needs some space" from the past events, and is looking forward to his trip to Australia.

Rob was recently confirmed for new movie 'The Rover' alongside Guy Pearce, so will be heading to the Aussie desert.
He's also set to star opposite Naomi Watts in 'Queen Of The Desert' before 'Mission: Blacklist', that will be shot in the Middle East next year.

A source told the New York Post: "Rob wants to get away for a while, and is looking forward to filming in the desert in Australia. He needs some space."

Following his appearance at the 'Cosmopolis' premiere he headed out into town where he was seen "drinking beers, dancing and having a good time." The British heart throb was pictured leaving Soho house looking a little glassy-eyed after a hectic few days. 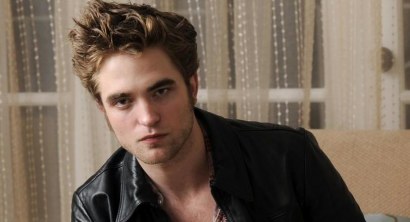