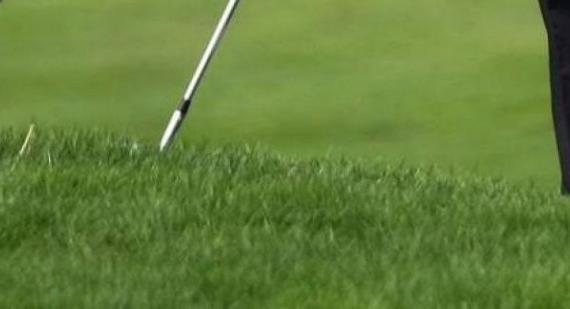 Ever since journalist O.B. Keeler gave the term The Grand Slam, to that of winning all four major tournaments in the same calendar year, back in 1930, people have been trying in vain to achieve the unachievable. Keeler was referring to the remarkable achievement of Robert T. Jones, better known as Bobby Jones, who won all four major championships in 1930.

Since that incredible feat, hundreds of golfers have attempted to achieve The Grand Slam and only a few have come close to succeeding but none have quite made the grade. The closest to achieving The Grand Slam in the modern era is the legendary Tiger Woods but even he just fell short. 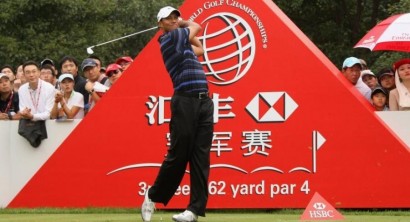 Tiger did manage to win all four major championships back to back but since they were not in the same calendar year it was not considered The Grand Slam and would instead be referred to as the Tiger Slam. Woods won the U.S. Open, The Open Championship and the PGA Championship in 2000 and the 2001 Masters but has since failed to come close again.

Now there is a new golden boy of golf. Irishman Rory McIlroy has shown his greatness time and time again in the past couple of years and, since his meltdown at the 2011 Masters, has become the hottest property in golf. Some have claimed that he has the potential to be better than Tiger Woods and others have gone as far as to say he could win The Grand Slam.

Lindsey Vonn keeps the competitive juices flowing with fly fishing
11th June 2014 @ 01:42pm
Lindsey Vonn during the rehabilitation of her knee injury has traded in her skis for a fishing pole to compete in fly fishing.