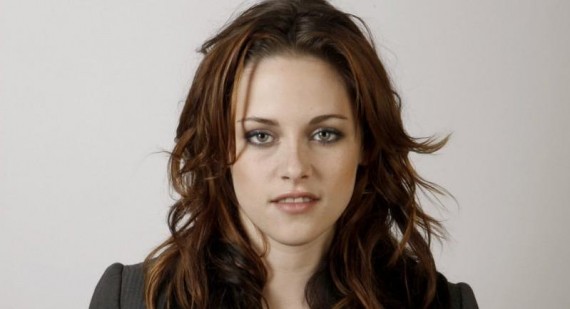 It looks like Rupert Sanders' wife Liberty Ross has forgiven her husband for his affair with Kristen Stewart, as the 41 year-old director was spotted out yesterday wearing his wedding ring. Rupert was spotted in Hollywood for the first time since news of the affair broke, and his wedding ring was there for all to see.

The father of two, who met Kristen on the set of movie 'Snow White and The Huntsman' - which he was directing and his wife was starring in - looked relaxed as he stepped out in Los Angeles wearing a pin-stripped blue shirt jeans and sunglasses.

When news of the affair broke, Rupert made it clear that his seven year marriage to former Vogue model Liberty was his priority. The couple, who have been together since Liberty was just 18, moved to Los Angeles earlier this year from London as Rupert's career took a turn for the better.

A source told E! News: Rupert is working so hard to keep his family together.”

In a statement of apology, which he released through People, he said: “I am utterly distraught about the pain I have caused my family. My beautiful wife and heavenly children are all I have in this world. I love them with all my heart. I am praying we can get through this together."

His appearance yesterday is sure to be a sign that Rupert at least believes his marriage is capable of being saved.

Before the scandal broke, Liberty Ross gave an interview to You magazine speaking of the pressure of moving to Hollywood and admitted it was “isolating” as her husband concentrated on his career.

The 33 year-old has not been seen in public yet, though soon after news of the affair broke she wrote “Wow” on Twitter before deleting her account. 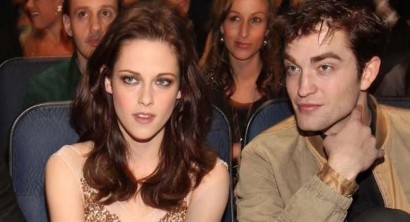