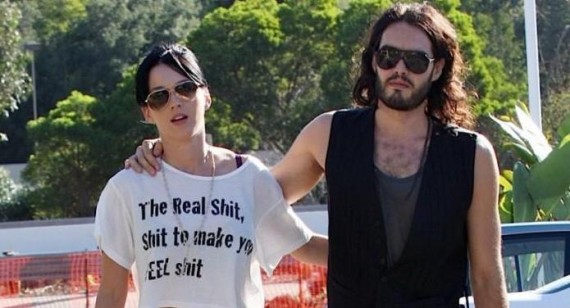 Russell Brand has revealed that he "still loves" his estranged wife Katy Perry.

The British comedian and the pop star are in the process of getting divorced after their 14-month marriage broke down last December. Despite being the one who filed the papers at the end of last year, Russell insists he has nothing but affection for Katy.

In an interview with chat show host Ellen DeGeneres, Russell said: "I still love her as a human being. But, sometimes when you're in a relationship, I suppose it doesn't work out, does it? But that doesn't mean I regret it or anything. I was very happy to be married with her. She's such a beautiful human being and I just have only love and positivity for her."

Meanwhile, Katy is thought to be dating Florence  and The Machine guitarist Robert Ackroyd, after they were seen kissing at a recent music festival. In fact, the relationship appears to be going so well that Katy is even planning on spending more of her time in the UK in order to be with the tattooed hunk.

Russell has said that he doesn't harbour any bitter feelings towards his ex-lover, though, adding: "You can't absolutely make everything the way you want it to be in life. Sometimes things are just different and then you just move with that and try and remain in contact with what is beautiful about yourself and each other with any situation. [Katy is still] a person I still consider to be beautiful... I have nothing but positivity for her." 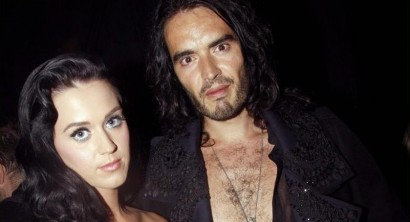 Russell Brand reveals his parenting worries
30th January 2017 @ 07:02pm
Russell Brand has opened up about the fears of his daughter getting older

Katy Perry teases new music and new album
17th August 2016 @ 10:10pm
Katy Perry has opened up about her latest track Rise and her plans for her new album