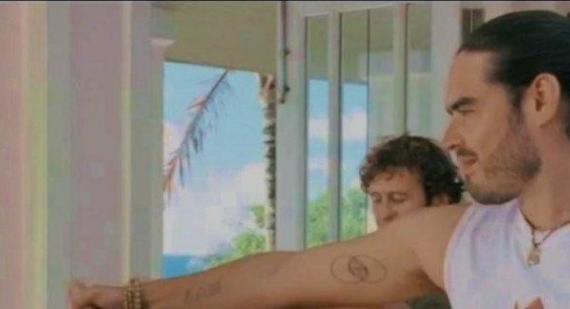 Russell Brand has recently given an interview with the New Zealand Herald about music, visiting New Zealand, and his shows.

He talks how New Zealand is clean and pure, saying, “"I'm sure the people of New Zealand are tired of hearing this, but I love Flight of the Conchords, and I just think it'll be pretty cool, I feel it. There seems to be something clean and pure about it somehow." 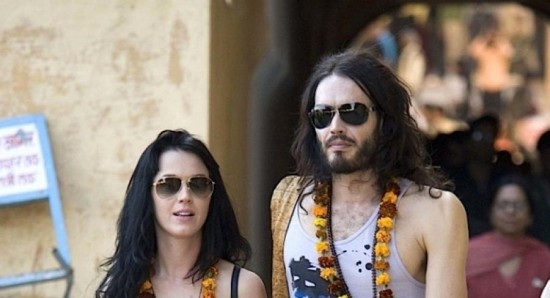 He also talks about his show, ‘I am Walrus’, saying, "I Am The Walrus is obviously a Beatles song [which he performed at the Olympics closing ceremony], and it implies a sort of psychedelic messiah beyond language - a counter-cultural figure who can be an icon for change. But my mate Nick, who drives me in England, thought the song was called I Am A Walrus, and even though that's only a subtle difference, I Am The Walrus is a powerful statement, but I Am A Walrus just means, well, that you're a walrus, and I kind of like that."

He also talks about his shows, saying, “"Mostly I just want to create an atmosphere of mayhem, chaos and excitement.  I'm talking about all these stories of what it's like to live in the superficially exciting world of fame and celebrity, and how it's still embarrassing, and it's still chaotic. What it's like to spend time with Charlie Sheen and Tom Cruise, and to perform at the Olympics in front of a billion people, but to still obviously just be a normal bloke, and what that experience is actually like."