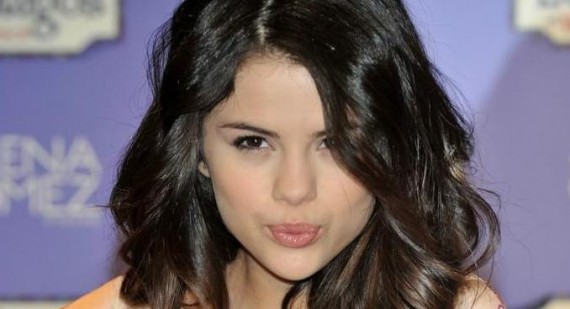 Singer Nick Lachey has joined Justin Bieber's girl, Selena Gomez, in challenging themselves to live off just $1.50 (£0.93) a day to raise awareness of the poverty so many people endure every day around the world.

The former 98 Degrees star - who used to be married to new Mum, Jessica Simpson - is taking on the Live Below The Line test to show fans what life is like for the 1.4 billion people who survive with just $1.50 to spend every day on food and drink.

Nick began the challenge on Monday (07 May 12) and has been keeping his fans updated of his progress via social networking site Twiiter.com. Nick took to his Twitter site on the first day of the challenge to admit to his followers that he was struggling with his reduced breakfast, writing: "Rice. Egg. Tap water. This is going to be hard."

And on Tuesday (08 May 12), he tweeted, "It's not easy starting the day without coffee! tired... Eggs too expensive. So, oatmeal and tap water it is!"

Pop star Selena Gomez has also pledged to cut back her spending for the five-day experiment. 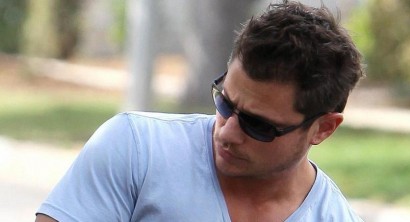